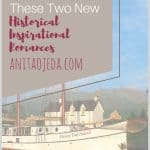 Looking for your next TBR inspirational romance? Check out these two new releases from master storytellers!

Arabella Lawrence flees London and her comfortable life because she has no other options. Penniless, she joins a bride ship headed for British Columbia in the company of other would-be-brides. The only future for a well-to-do woman involves marrying well and settling down to direct servants and raise children. Love may or may not happen in the course of the marriage.

As a spinster, Arabella feels that her chance for a love match has passed her by. And she will settle for anyone. Well, just about anyone. After her precipitous flight from the alter in London, she has reservations.

When she arrives in British Columbia, two men take an instant interest in her—a Royal Navy Lieutenant and the local baker. The lieutenant can offer her the life she expected, but the baker’s kindness attracts her—even though she could never accept his suit. Or could she?

Far from the confines of home, Arabella must learn to make decisions based on who she is in Christ, rather than her place in society. She discovers a world of difference between the two sets of expectations.

Who Will Love This Book

The second book in Hedlund’s Bride Ship series, The Runaway Bride tells the story of the mysterious passenger Mercy Wilkins meets in book one of the series. You don’t need to read the first book in order to enjoy the second book, though. Hedlund does meticulous research for her historical novels, which makes the books a pleasure to read.

If you love books about women who must learn to live out their faith despite trying circumstances, you’ll love this book.

I loved @JodyHedlund 's newest book about the Bride Ships. This one cleared up a mystery from The Reluctant Bride. Can't wait for the next one! #amreading #BethanyHouse #inspy Click To Tweet

Selah Banning, the youngest daughter of a Nevis Island sugar baron, lives with her eldest sister, Keturah, and her brother-in-law Gray Covington on a sugar plantation in the West Indies. Unlike the surrounding plantation owners, the Bannings and Covingtons acknowledge the inherent evil in the slave system and have a plan to eventually emancipate their slaves. Which makes them social pariahs amongst the island gentry—and the sworn enemy of Councilman Angus Schubert.

Selah has come of age on the plantation, and her heart for serving the slaves has brought her into contact with the enigmatic preacher who works for nothing more than room and board in the fields alongside the Double T’s slaves and freed workers.

Jedidiah Reed has left his comfortable life in England to follow his calling—ministering to enslaved people. He always thought God called him to serve alone—after all, what woman of his station would give up her comforts to join him in ministry. But after getting to know Selah Banning, he has his doubts. Must he choose between the work the Master has given him and the longings of his heart?

The final book in the Sugar Baron’s Daughters series, this story focuses on the youngest daughter. You don’t need to read the other two books, Keturah and Verity to enjoy Selah, but they provide helpful information. There’s a minor character in all three books, but I’ve forgotten exactly who he is by the time the third book came out, and the author doesn’t specify his place in the story.

Who Will Enjoy This Book

Bergren researches her books thoroughly, so I always enjoy a historical inspirational romance from her pen (or keyboard). The stories, set in the West Indies during the Colonial Uprising (aka American Revolutionary War), have a unique point of view. The sisters slowly lose their loyalty to England as they see how their country treats people in the outposts of the kingdom.

You’ll love this book (and the entire series) if you love historical inspirational romance books where the characters deal with relatable issues of faith and relationships. 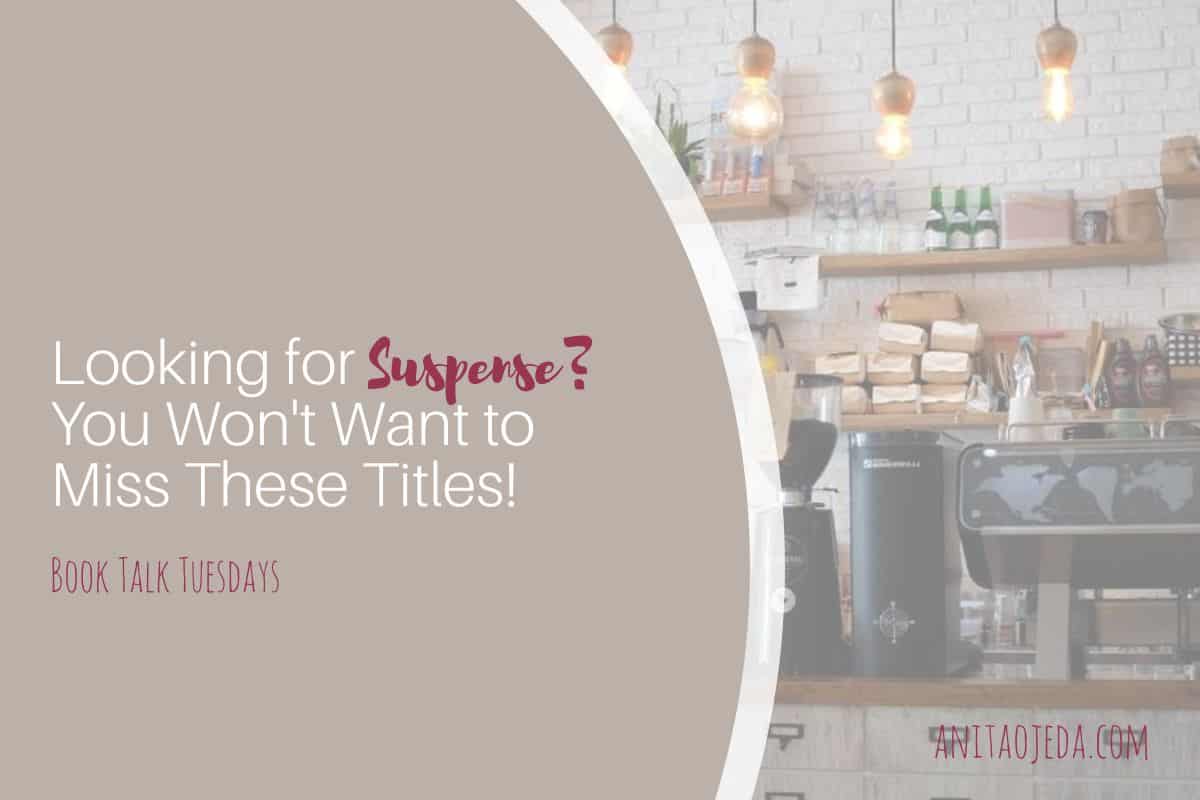