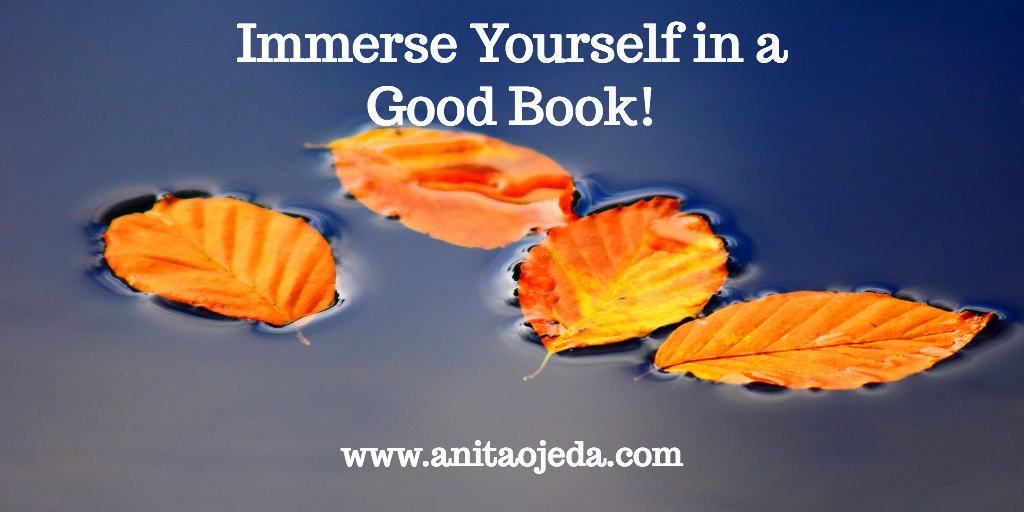 I spent my October furiously writing the 31 Ways to Nurutre Yourself series for the Write 31 Days challenge, and thus I missed my usual post about October new releases. In this post, you’ll find out about books I liked last month, as well as ones that release in November. For those curious, I receive a free digital version of the books from NetGalley.com in exchange for reviewing the books on their website. I often share my thoughts on Goodreads and on my blog. I receive no compensation for doing so. The photos contain a link to Amazon, should you wish to explore or purchase a book. I DO receive a small commission (but you don’t have to pay more) if you happen to click the link and purchase a book)

Toss the word ‘Austen’ in a book’s title and I’ll likely jump on the chance to read it—even better if Katherine Raey wrote the book! I came across Raey last year when I read the luscious Portrait of Emily Price. This book pleases the reader’s palette as well.

Mary—a young engineer at a creative start-up company, fears that the new CFO wants to fire her. Despite Mary’s stellar on-the-job performance, her latest experiment won’t work, and things look bleak. Nathan, the consultant hired to help the company streamline procedures and processes seems interested in Mary, but she doesn’t believe it—after all, she has grown accustomed to solitude and always coming in second place with her maybe-best-friend Isabel.

When Isabel enlists help from Mary’s dad to convince her to take a two-week vacation in England, Mary caves. The separation from her job and her feelings for Nathan will give her a chance to figure things out. Mary feels leery about spending two weeks in period costumes at an English estate role-playing characters from Jane Austen’s books, though.

Once Isabel and Mary reach the estate, events unfold that can either make them or break them. By the third day, Isabel’s behavior has everyone from stable boys to fellow guests questioning her sanity. Will Mary have what it takes to help her friend? Does she even want to?

This beautiful story sings with quirky characters, heartfelt questions of relationships and how we damage each other without meaning to. If you love Jane Austen, you’ll love the Austen Escape.

Denise Hunter fans might recognize the town of Copper Creek from Sweetbriar Cottage, but never fear, one doesn’t need to read that book to understand this one and its characters. Zoe returns home to Copper Creek for the first time in five years for her beloved grandmother’s funeral. And she expects to step out just as quickly.

But she doesn’t count on the legacy her grandma leaves her. She stands up for herself with her controlling boyfriend and decides to stay in Copper Creek—only to discover that she’ll have to work closely with the man who broke her heart.

Readers will cheer Zoe on as she discovers how she has let others make decisions for her and decides to stand on her own two feet to find her true self once again. This entails trying to forage an adult relationship with her estranged father and run a business that her grandma held dear.

She also has to decide if she wants to forgive the father of her young daughter and explore a relationship she thought had ended the night she left Copper Creek.

Because of more mature themes, I wouldn’t hand this book to a younger teenager, but girls 16 and above will relate with the choices and decisions that Zoe made and learn from the healthy way she decides to work through the consequences.

Lovey—as the folks back home in Mississippi call her—receives a series of phone calls from her father, urging her to drop everything and come home early for her parents’ 50th anniversary party. Eva—as she’s known in the cut-throat world of advertising in Arizona, doesn’t know what to think.

One does not just leave one’s job in the middle of a big pitch to run back home to a place she fled years before. A place filled with recriminations, a perfect older sister, and parents that seem bewildered by her choices.

I had mixed emotions about the book. I kept checking to see if Thomas Nelson had actually published it. The protagonist struggles to find healing for her past hurts through yoga and a visit with a healer in Sedona. Ultimately, she finds healing by returning home and reconnecting with her roots—even if it involves some painful gardening, weeding, and replanting.

If you pick the book up expecting to read a typical ‘inspirational romance,’ you’ll do like I did—check the spine to see who published the book. The references to yoga, meditation, visions, and native philosophy might bother you. If you don’t mind following one woman’s unconventional path to home and healing and faith, you’ll love this book.

The House on Foster Hill, November 21

In this masterful suspense novel, debut novelist Jamie Jo Wright knocks the genre out of the park. Two years after Kaine Prescott’s husband dies in a mysterious accident, Kaine has had enough of police indifference. She knows she has a stalker and she believes a person or persons lie behind the mystery of her husband’s death. She buys a house in a new state sight unseen, and travels across country to escape her past and heal from all that haunts her.

When she arrives, it seems as if her stalker knew her next step before she took it. Determined to stick it out, Kaine makes friends in the small Wisconsin community and starts working on the house. She also struggles to solve the mystery of her great-grandmother, Ivy, who grew up in the same area. Will she discover the truth about her stalker, her great-grandmother, the house on Foster Hill, and herself before it’s too late?

Ivy Thorpe, a doctor’s daughter, spinster, grieving sister, records the stories of those who die in her community. She becomes obsessed with finding the truth about a young woman found dead in a hollow tree trunk. The author skillfully weaves Ivy’s story with Kaine’s story—leaving the reader breathless with suspense both past and present.

Fans of Colleen Coble, Cara Putnam, and Dani Pettrey will love this book.

A great new suspense novel from @jaimejowright #TheHouseonFosterHill will keep you up late. Brew lots of #coffee! #amreading Click To Tweet

The story starts in 1890 in the midst of a Sinai Desert windstorm that threatens to rip apart sisters Rebecca and Flora Hawes’ canvas tent. The middle-aged ladies, along with their recalcitrant ladies’ maid and taciturn (and very young) butler, have left luxury and civilization on a quest to an ancient monastery.

Austin weaves a rich tapestry of history, adventure, and pathos into a book that readers won’t want to put down. Will the sisters survive the night? What exactly do they seek at the monastery and why do they travel alone (highly unusual for the Victorian era).

Through the use of flashbacks and multiple points of view, Austin brings together the threads that chronicle the colorful lives of two extraordinary women. She also raises the question of what does God require of us and how can we please him with our ordinary lives.

The non-traditional lives and romances of Rebecca and Flora will delight readers. As the sisters live out their lives in search of God’s calling, readers will cheer them on as they buck the status quo of their era. Once again, Austin has written a keeper (although, you’ll want to share it, too!).

Brother and sister Nick and Lucy Drake look like average, hard-working New Yorkers in 1903. Nick’s job takes him deep under the city working for the water authority. His sister Lucy’s job takes her all over the world—whilst sitting in the Associated Press’s telegraph office. While they’d like a shot a romance, their unscrupulous Uncle Thomas seems to ruin every chance they’ve ever had.

When Sir Colin Beckworth arrives at the AP’s rival news agency, he and Lucy immediately clash. Although he has charm aplenty, he also suffers from British snobbery and the need to marry a wealthy woman to shore up his family’s estates. He and Lucy form an uneasy partnership when each discovers a wrong the other has committed.

Colin even volunteers to help Lucy discover more about their Uncle Thomas and the evidence he supposedly has that will ruin the Drakes court case against him. When Lucy hears (illegally) a transmission that may put the President’s life in danger that involves either her uncle or her cousin, Colin investigates.

As Lucy and Colin become better acquainted, they each fear for their heart—knowing full well that they could never pursue a romance.

In the third installment of Dani Pettrey’s Chesapeake Valor Series, readers will discover more about the FBI agent Declan Grey and mysterious Luke Gallagher, who disappeared seven years earlier. Declan receives the task of ferreting out a terrorist cell and stopping the promised wrath. In the course of his work, he teams up with Tanner Shaw, a beautiful crisis counselor. Tanner has an inside track on the refugee community, and Declan know she can help. If she wants to.

Sparks fly between Declan and Tanner as they work on the case—and neither knows for sure if the sparks can and should turn into something more. Meanwhile, the rest of the Charm City Investigations crew involves themselves in a case involving Griffin McCray’s financial advisor and the four friends’ (Griffin, Parker Mitchell from Still Shot, Declan, and Luke) former baseball coach.

Pettrey does a nice job of keeping the four-book series’ story arc going whilst providing a satisfying who-done-it in each book (along with romance and redemption).

Please note that by linking up, you’ll be automatically added to an email reminder list. Don’t worry, you may easily unsubscribe at any time via the email.