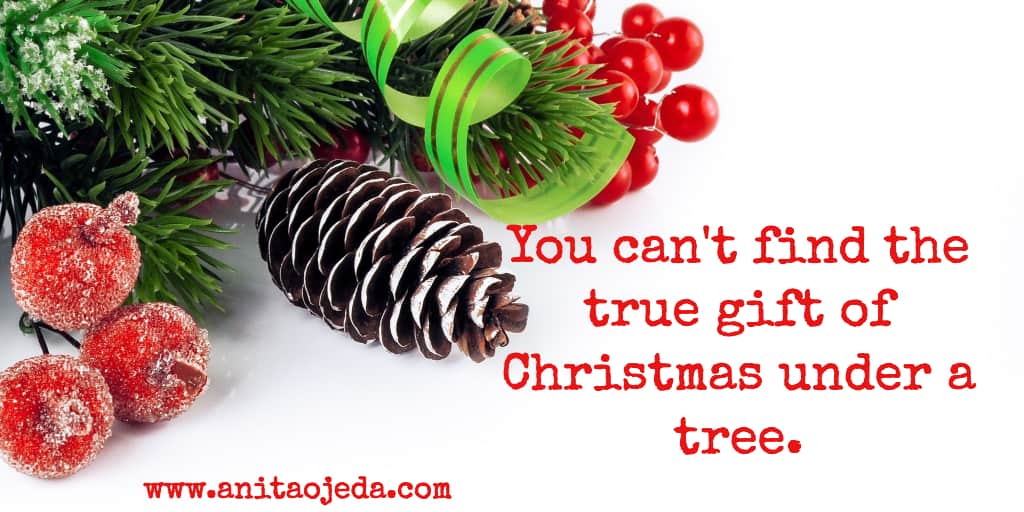 When I arrived in Palmer, AK after midnight, my daughter stood on the porch in the freezing cold awaiting our arrival. Wonder of wonders, she held our grandson in her arms. “He lost his Baba today,” she explained, “and he can’t sleep.”

Baba, a stuffed ruby-throated hummingbird that I purchased for him back in April, had become his cozy of choice. And when a 17-month-old loses his cozy, the world seems wonky, indeed. 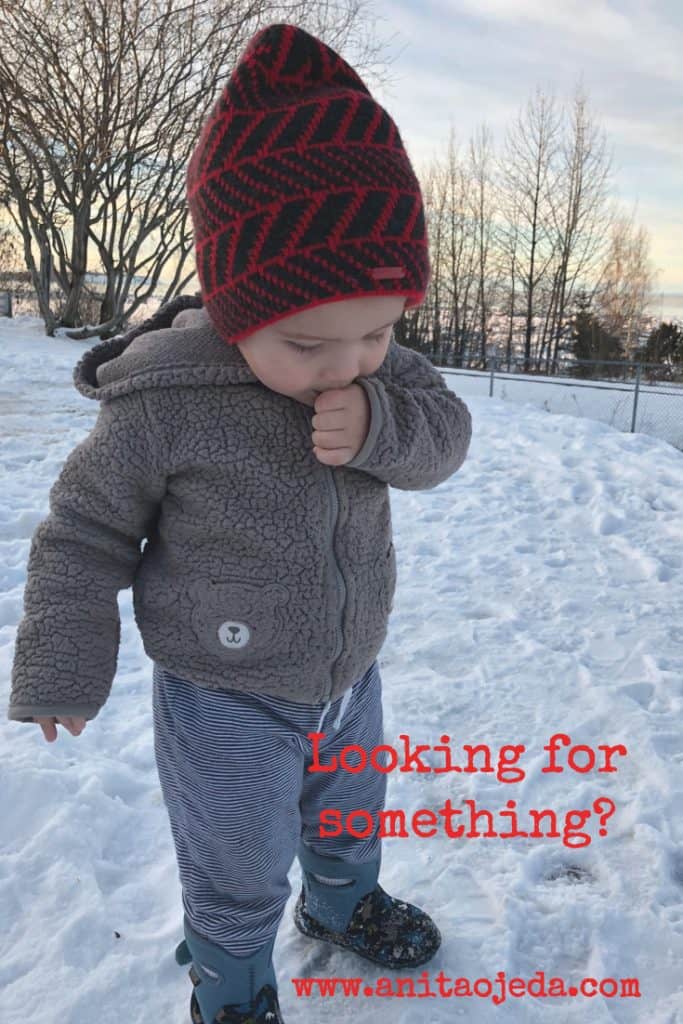 I didn’t know how he’d react to seeing me in real life. After all, we haven’t seen him since this summer, except from the strange perspective of FaceTime. “Abie-baby!” I exclaimed, “how are you?”

He took one look at me, and reared back in his mother’s arms with his little brows furrowed in alarm. I laughed. I expected this. After all, he has made giant developmental strides since I left in July. He walks, he runs, he has a few words in his vocabulary, and he definitely has opinions.

I hoped that he’d warm up to me more quickly, though, because I spent so much time with him this summer. My daughter makes sure to FaceTime with us on a weekly basis, too.

Sure enough, the following morning, Laura and I hung out on the bed chatting whilst Abel explored and approached on his own terms. I even got a chuckle out of him.

By the time we went downstairs to make breakfast, Abel shocked me when he ran across the kitchen and held up his arms so that I could hold him. Of course, I DID have the latte machine running—and he loves watching machines.

When Pedro arrived that evening, Abel went through the same suspicious-baby routine. He wouldn’t even look at Pedro when he got in the truck at the airport. Pedro decided to try something different.

He video-taped himself talking to Abel, then showed the video to Abel several times. Abel studiously kept his head turned through two playings of the video, but then relented and looked over at Pedro.

Pedro then held the phone with the video playing next to his face so that Abel could see that the real man might look bigger than the small video version that he was accustomed to on FaceTime. Sure enough, by the time we reached Costco, Abel willingly went to Pedro and helped him shop for last minute items.

But God wants us to realize that we can’t confine our concept of him to the small screen of organized religions. He longs for our smile and confident response to his overtures of relationship.

God sent his Son so that we would know that we shouldn't confine our concept of him to the small screen of organized religion. #Christmas #gift Click To Tweet

Church and the people in it act as a bridge to relationship between us and God. Just like FaceTime acted as a bridge to relationship with a quickly developing toddler. But the in-real-life visit far surpasses the weekly video chats. Abel gets to experience grandparent love in the flesh, without the interference of a cold, flat screen and tiny people.

And that, my friends, encapsulates the true meaning of Christmas. God sent his only Son to earth to come alongside us in our pain and misery. He also wants to celebrate our joys and accomplishments. Jesus came to give us the gift of relationship, unfettered by creed and religion, so that we might have abundant life.