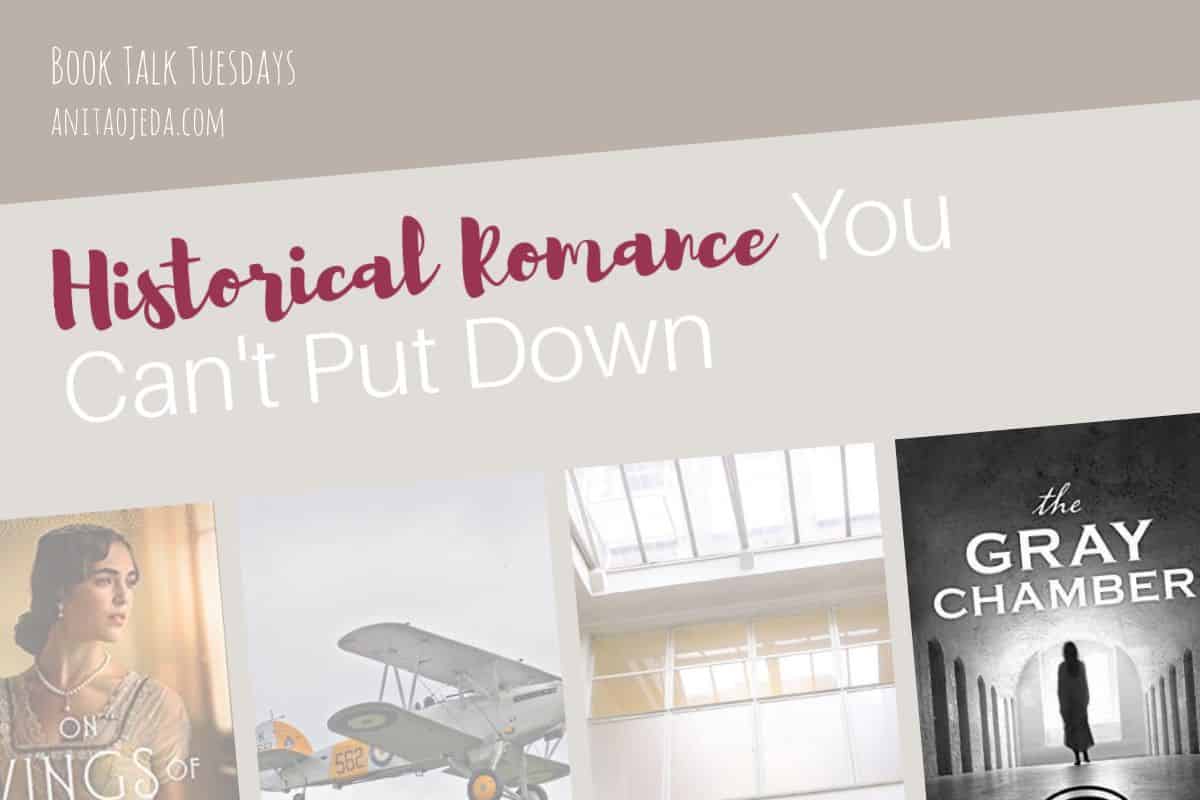 A book about insanity and a book about the healing only God can offer. Both books take an intense historical look at issues that we still face today through the medium of story. Stories you won’t want to put down!

Edyth Foster doesn’t fit the mold of a Gilded Age high society woman. Nor does she want to. She doesn’t care if people call her an old maid (she turns 25 in a few months), or eccentric because she loves to ride her bicycle and sword fight. A rich inheritance makes her life comfortable, and she fears just one thing—losing Bane.

Raoul ‘Bane’ Banbridge has acted as Edyth’s fencing master for almost ten years. And for almost ten years Edyth has loved him. But he sees her as just a friend, nothing more. When she shows up on her mount in Central Park with a new riding habit and a flattering hairdo, Bane finally sees Edyth as a beautiful young woman, not just his friend and fencing partner. He struggles with his newfound regard for her, not wanting to ruin a good friendship because his affections have turned to love.

Neither one knows that danger stalks their relationship—a danger so deep and sinister that neither can imagine it.

Hitchcock has crafted a masterful tale set in Blackwell Island, New York’s home for the insane. During this time period, women wielded no power and the criminal-minded could easily prey on them. The author relies on meticulous historical research to provide the backdrop for Edyth and Bane’s romance. The suspense will keep the reader hooked from the start.

Why I Loved This Book: I love it when an author points out the ills of society from the past that may still taint our understanding today. Mental illness still carries a stigma today (and it shouldn’t).

Check out the suspenseful book by @grace_hitchcock! She weaves a beautiful tale of grace and helps us understand how the mentally ill were treated (and the stigmas still linger). #amreading #suspense #inspirational Click To Tweet

On Wings of Devotion

While war wreaks havoc outside the bustling halls of Charing Cross Hospital, Nurse Arabella Denler brings a sense of calm and hope inside. Although she inherited her aunt’s fortune, Arabella considers her work her most important calling. She routinely prays for her patients and even some who never pass through the doors of the hospital. Men like Major Phillip Camden, who passes by the hospital each day just as Arabella’s shift ends.

The press has dubbed Major Camden ‘Black Heart’ and claims he led his squadron to their death on a routine air mission. Arabella prays for him because when he glances up while walking by, she sees a storm of pain in his eyes. Pain she has experienced, too. The pain of never feeling as if she is enough. She recognizes she has no claim to beauty, but when the war ends, her fiancé will marry her and they’ll start a family together—the only thing Arabella has ever really longed for.

Major Phillip Camden only longs for death. Although his friend rescued him from prison and found him a position in Room 40 working with Admiral Hall and his codebreaking team, Phillip prefers death. Only death will release him from the anguish and guilt. The army has ample evidence to court-martial him, but for some reason they allow him to keep working.

When his mother shows up in London begging him to fix his little sister’s problem, Phillip agrees. He’ll only need to break another man’s engagement. Phillip’s encounter with the man’s fiancée leaves him stunned. And intrigued. Maybe hope hasn’t died and perhaps he’ll find a way out of this mess.

Why You’ll Love This Book

If you love World War I-era books, you’ll want to purchase this book! The second book in Roseanna M. White’s Codebreaker series, On Wings of Devotion, follows a character we meet in The Number of Love. You don’t need to read the other book first, though.

White masterfully recreates the vibe of wartime London. She shows how characters in difficult circumstances come to understand grace and self-acceptance.

Another stellar book from @RoseannaMWhite hits the shelves! Don't miss this second book in the Codebreaker series–a book about self-acceptance and grace. #amreading #inspirational #WWIfiction Click To Tweet
FacebookTweetPin