How Should Christians Respond to Transgender People? 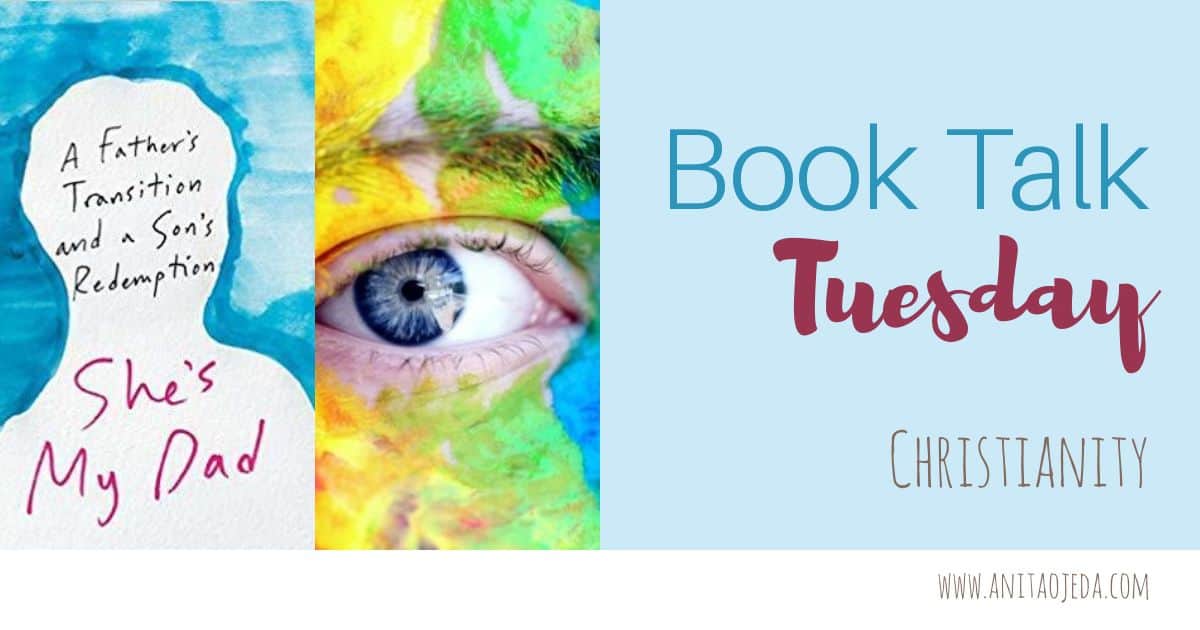 I was born before the word transgender entered the English lexicon. Growing up, I worried about boys having cooties, not whether my classmates identified as transgender people.

I’ve lived long enough to have former students that have kids old enough to be my high school students. The world has changed drastically since the 80s when I began teaching. We’ve gone from floppy disks and computers with a whopping 20 MB hard drive to a thumb drive that holds more information than a thousand of my first Mac SE computers could hold.

Murphy Brown having a baby on her own doesn’t seem so shocking to kids (or their parents) these days. College classmates brought their same gender partners to our 30th reunion. Two of my former male students now identify as females.

Thirty years ago, the world seemed pretty black and white. Now I struggle to make sense of how to live out God’s love in a world full of grey. When Bruce Jenner introduced himself for the first time as Caitlyn Jenner, I couldn’t understand how a star athlete could suddenly decide he identified as female. Was it a publicity stunt? A sad bid for attention from a has-been athlete?

When I had the opportunity to read a copy of She’s My Dad, I decided the time had come to broaden my knowledge and understanding of those who identify as transgender people.

How Should I Treat Transgender People?

She’s my Dad: A Father’s Transition and a Son’s Redemption by Jonathon Williams with Paula Stone Williams helped me understand the struggles of a person who suffers from gender dysphoria. Surprisingly, when Jonathan’s father announced his intention to transition, Jonathan had many of the same questions that I had about Caitlyn Jenner.

Jonathan Williams grew up in a tight-knit family with a heritage of evangelical church planting. According to Williams, “By the time my father took over the Church Planting Mission from Pop and renamed it ‘The Harvest Network,’ I was Christian royalty, fully part of a network of churches that Pop and Dad worked to start.”

A testimonial on Harvest Network’s webpage claims that “HNI is a network of church leaders and believers who are loving Jesus and people in relevant ways that help us reach today’s culture.”

This background helps the reader understand the Williams’ family dilemma. Jonathan grew up admiring his father, and as an adult he frequently went to his dad for counsel. His identity as a man, a pastor, and even as a Christian was tied up in his father’s identity.

Paula’s decision to acknowledge her true self caused a tsunami in the Evangelical world—and an earthquake in Jonathan’s life. Everything he had believed in (his dad’s masculinity, the message of the church he served, and the love of Jesus) suddenly seemed ripped out from underneath him.

The book chronicles Jonathan’s journey to his true self as he deals with his father’s news. His journey contains things we don’t normally associate with pastors—self-doubt, depression, anger, drunken binges, lying, unforgiveness, and despair. But maybe those things shouldn’t surprise us. After all, pastors sin and struggle in the same ways we do.

I achieved my objective in reading the book—I now know more about transgenderism than I did before. Forty-one percent of transgender people attempt suicide at some point in their lives. Jonathan and Paula both leave us with questions. How should we as Christian individuals and the body of Christ respond in love to people who don’t fit the mold? Is it ok to say we love the sinner and hate the sin? Can we honestly claim that we are ‘loving Jesus and people in relevant ways’ when we discriminate against LGBQT people?

Readers who desire to understand the struggles that transgender people and their families go through will come away with a deeper understanding. Williams and his father both write with brutal honesty and compassion about their experiences.

Christians do themselves a disservice when they try to just ‘love the sinner.’ Especially if they refuse to gain any real understanding of how their words and attitude may wound those who suffer from gender dysphoria.