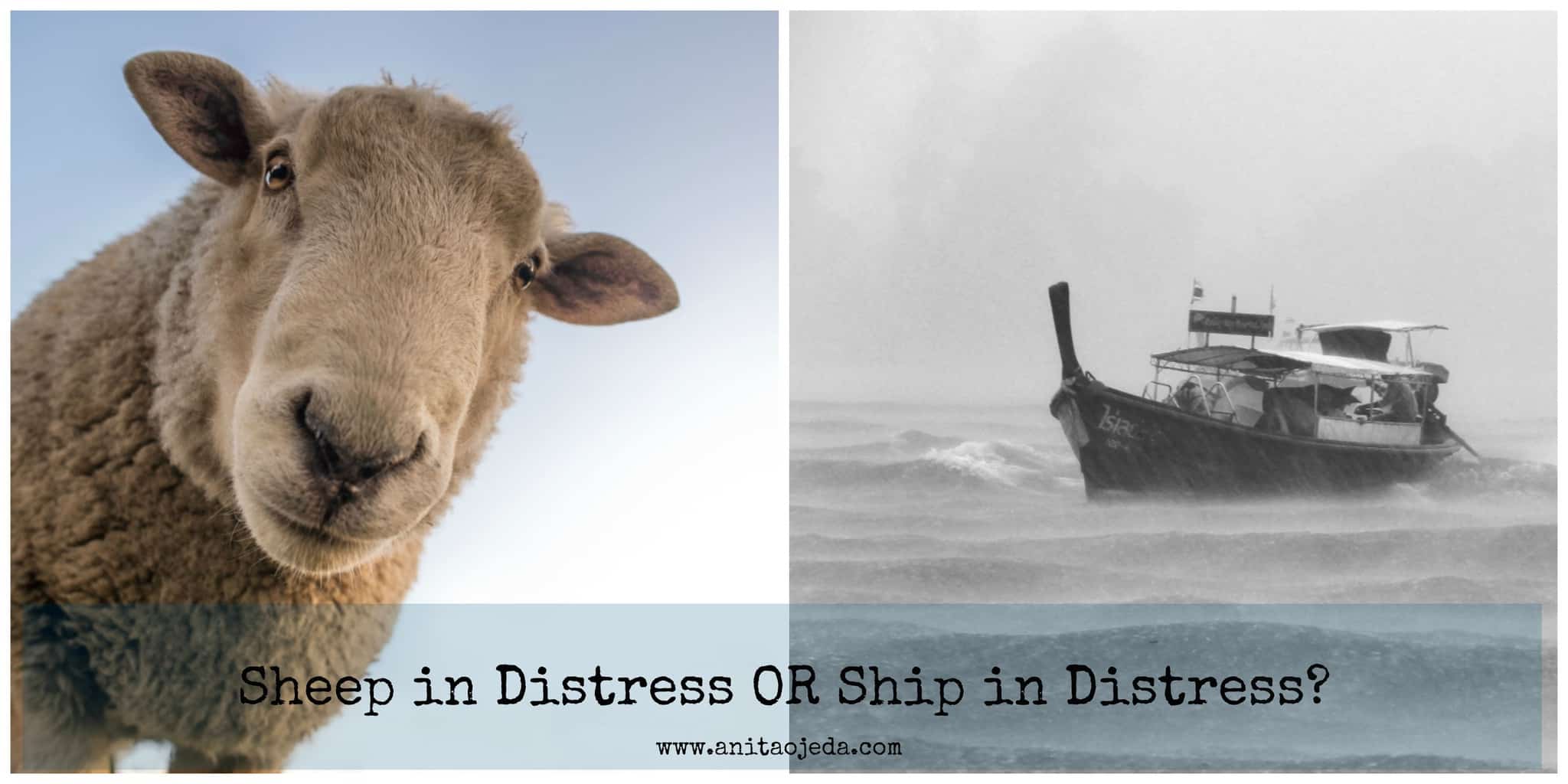 The children lined the steps at the front of the church, eager to hear the guest tell the children’s story. She spoke with a beautiful accent, but I groaned inwardly when I realized her topic. She told a story about a small boat in distress during a violent storm near the coast, and about the man who heard the SOS on his ham radio.

Every eye fixed on the guest, waiting to find out what the Coast Guard did. “The Coast Guard asked all the big sheeps in the area to remain silent. That way, the Coast Guard could hear the radio transmission from the little sheep.”

Confusion washed over the faces of the children. I felt a giggle burble up and did my best to repress it. I could tell exactly what the children envisioned. A flock of sheep out on the water during a storm. A little sheep in trouble, and the sheeps doing something the kids had never heard of.

The audience, composed mostly of Navajo children, refers to a group of sheep as ‘sheeps.’ So when the guest started talking about the ‘big sheeps’ it made perfect sense to them—until the big sheeps used technology. That confused them.

By the end of the story, most of the older kids had figured out that the guest’s story had to do with ‘ships,’ not ‘sheeps.’ Two days later, none of them can remember the point of the story.

Language is a funny thing. As a bilingual person who speaks both English and the language of the guest, I knew that she spoke of ‘ships’ and not ‘sheeps.’ But because she didn’t know her audience, and they didn’t speak her language, her beautiful message got muddled in translation. 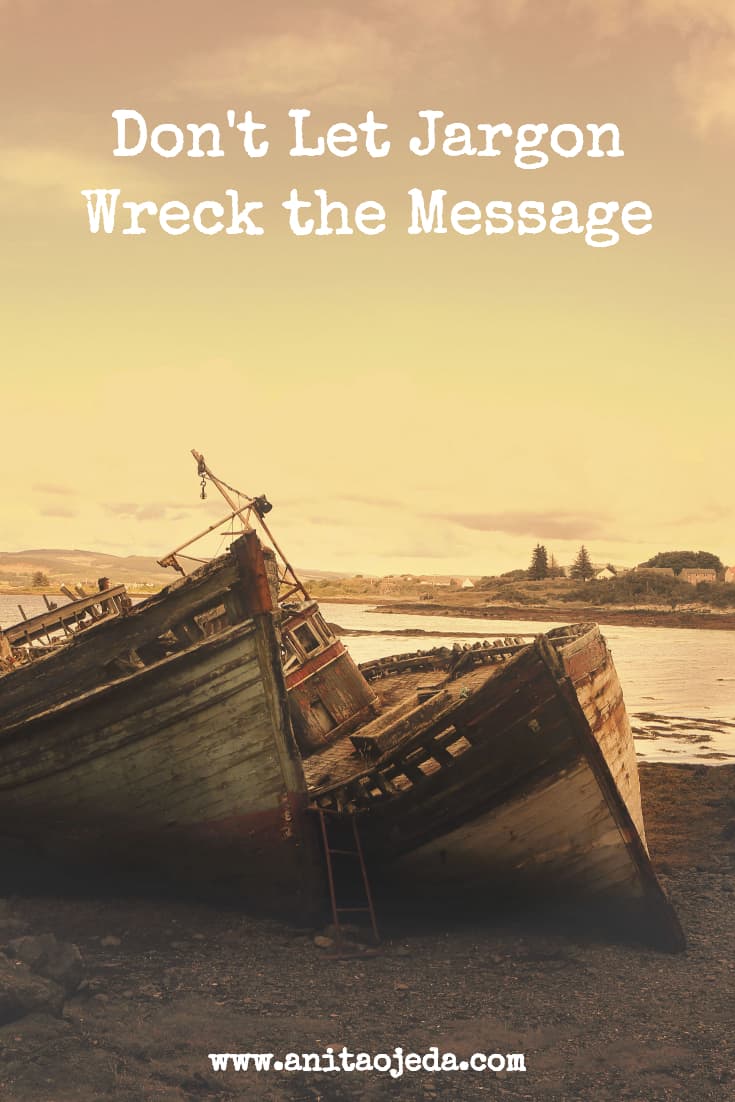 The whole situation made me think hard about how we often muddle the message of salvation. We fall into a habit of speaking Christianese that leaves seekers and new believers befuddled. We don’t do it on purpose, it just happens.

Some believers misdirect seekers by pointing them to their own favorite Bible translation—and seekers give up before they find anything. After all, very few people have an advanced degree in Shakespearean English.

Others spout grand-sounding words like ‘sanctification,’ ‘justification,’ and ‘grace’ in the presence of baby Christians. Leaving the newbies scrambling for their dictionaries and relieved that they at least know about grace—that prayer you do before you eat.

We all need differentiation. After all, God created us each as unique individuals. We learn differently, different things tickle our fancy, and we all have different strengths and weaknesses. And it’s ok that we aren’t all the same.

But what can we do to make sure that we don’t speak in jargon or confuse the message of the gospel?

1. Illustrate! If the storyteller had simply held up a picture of the objects she spoke about, her audience would have understood that a ship, not a sheep, had lost its way.
2. Explain, and explain again. The author the Lemony Snicket books, a series for middle grade students, uses ridiculously difficult words. But he explains each word in the context of the story. He doesn’t condescend (kids would hate that), he simply introduces a new word, gives the definition, and uses it two or three times in the same chapter.
3. Encourage. If a non-believer expresses an interest in the Bible, direct him or her to the most understandable version—The Message, the New Living Translation, or even a graphic Bible (especially if the non-believer also speaks English as a second language). Bible Gateway is a wonderful source for free Bible translations—even Cherokee and Chinese. You Version, a Bible app for iPhones has a Navajo version of the Bible.
4. Ask before you teach. And perhaps most importantly, we should pray that the Holy Spirit direct our choice of words and teach us the best way to present the gospel—even if it’s outside of OUR comfort zone.

Q4U: Do you have any other tips for making sure our message is clear?