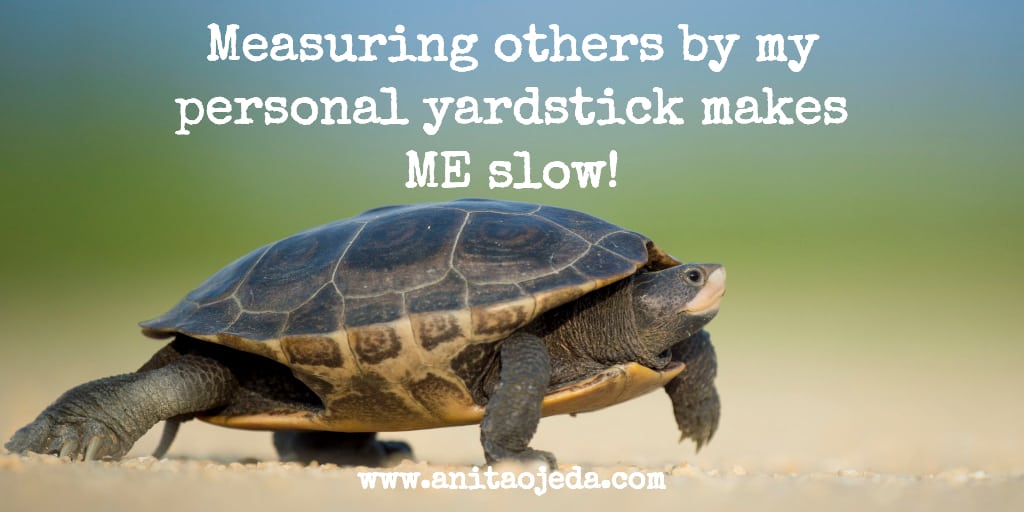 I have a student that our school almost didn’t accept. You see, we don’t have a special education program because we’re a small, private school. This young man had an IEP (Individualized Education Plan) from his previous school, but his parents really wanted him to experience life as just another kid.

When I first met Fred*, I wondered if maybe we hadn’t taken on a task that we didn’t have the qualifications to accomplish. Some would call Fred slow. He manifested many of the characteristics of Fetal Alcohol Syndrome. His speech is slow. He doesn’t walk fast. It took him longer than other students to catch on.

Fred didn’t understand personal boundaries (but he’s learned). And me? I have learned so much from Fred. Mostly I have learned not to judge a book by its cover.

It all started Fred’s second year, when he discovered I liked birds. I showed him my bird app, and he bought it, too. Any time he sees me around campus, he asks me if I’ve seen any new birds.

His junior year, I discovered that Fred has a wicked-smart sense of humor. When I walked around campus one evening, Fred came up to me and asked how I was doing.

“I’m doing great, Fred. But the mosquitos are horrible! I have 15 mosquito bites already and I’ve only been out here for three minutes.”

We walked in silence for five minutes, when Fred said, “I guess the ladies are thirsty!”

I’ve chuckled to myself ever since. His humor might take a few extra minutes, but it’s always well thought-out and spot-on funny.

There’s Nothing Slow About Fred’s Intellect

This year I read Sherman Alexie’s The Absolutely True Diary of a Part-Time Indian out loud to Fred’s class. At the end of the unit, the students had to come up with something creative that expressed what they got out of the book. Fred came up with a real winner (I have his permission to share these). 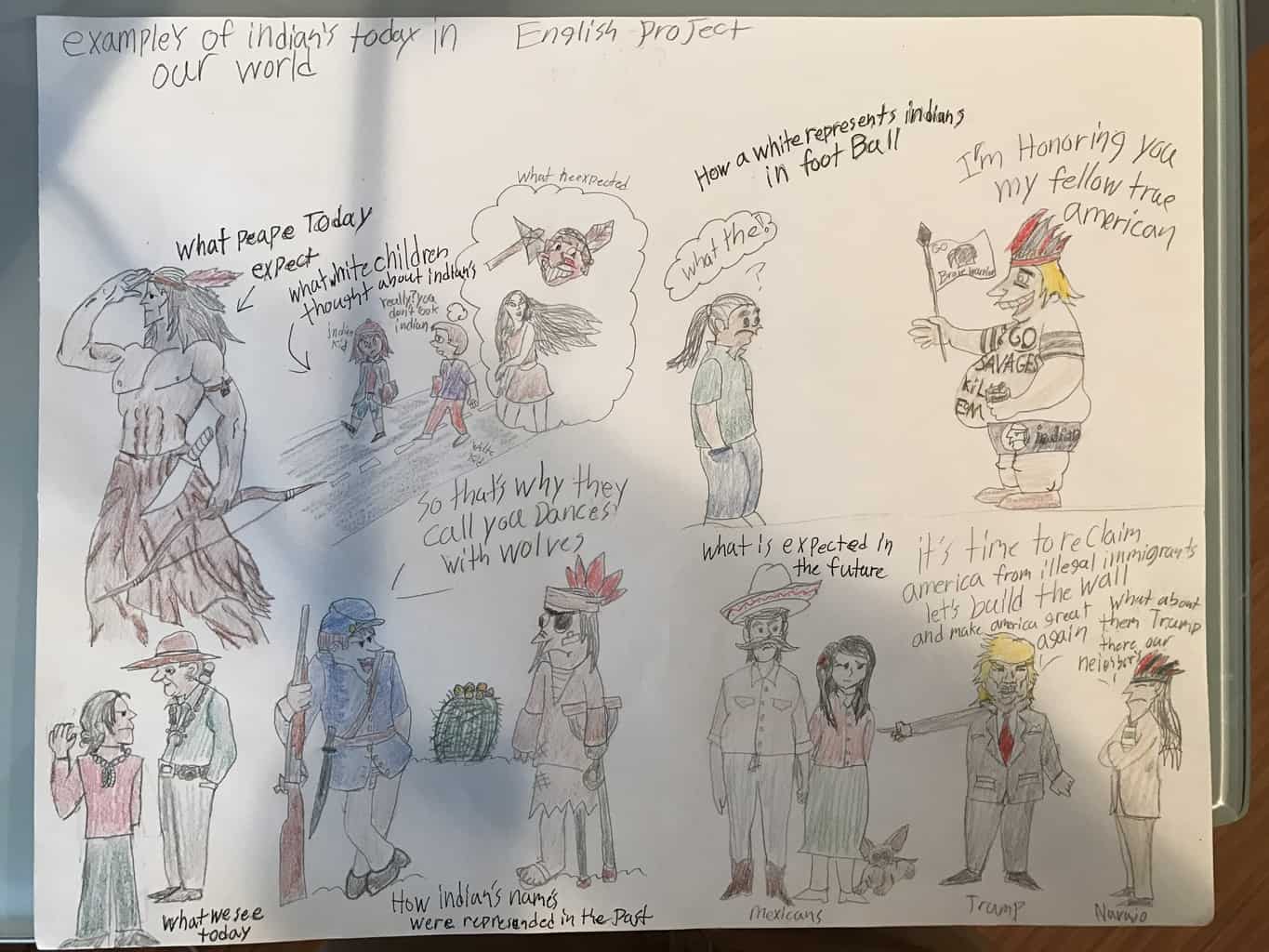 Fred has taught me that even though I think I hold no prejudices, I tend to measure everyone by my own personal yardstick. Just because others don’t move at the speed of light doesn’t mean they are slow. Fred has taught me more than I have taught him. I know I’ll really miss him next year (he graduates in May).

I tend to measure others by my own personal yardstick--and that makes ME slow. Click To Tweet

*Not his real name