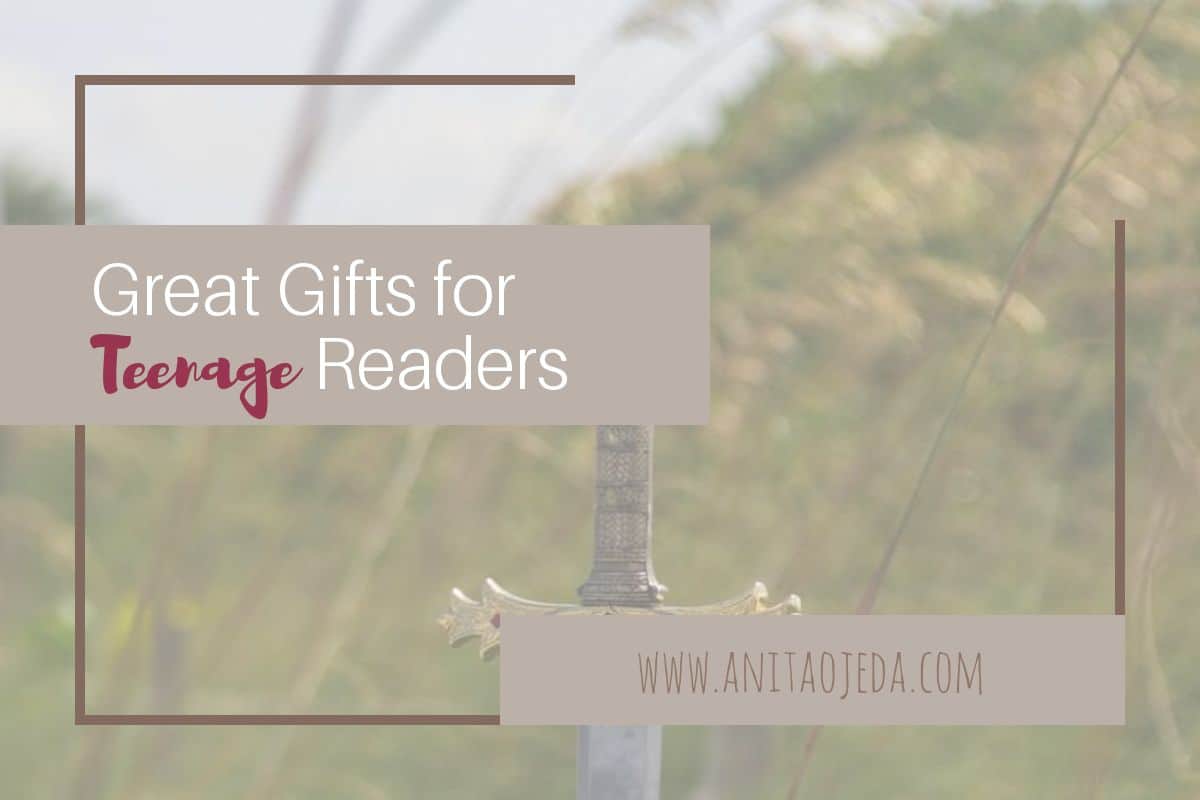 The Perfect Book for Science Lovers

What Linnaeus Saw: A Scientist’s Quest to Name Every Living Thing

If you’ve ever wondered why living things have the names they have, this book will answer your question. In fact, I would have enjoyed biology class in high school a lot more if I could have read this book first.

During the period of great scientific exploration and interest (in the 18th century), scientists, collectors, and newly formed scientific societies had one common difficulty. Keeping track of and naming the myriad samples they collected of plants, animals, rocks, and minerals.

As a young boy, Carl Linnaeus hated school, did poorly in his Latin class, and had no desire to follow in his father’s footsteps as a clergyman. Instead, the natural world fascinated him. Going against his family’s wishes, he studied botany and physiology, hoping to one day earn a living as a physician. His knack for organization, enthusiasm for his subject, and ability to ask the right kinds of questions earned him influential mentors and friends all over Europe.

His passion for understanding nature and identifying relationships between different species led him to create a modern form of classification for all things—one that we still use as our framework for talking about nature to this day.

Although Linnaeus struggled in school (his reputation as a rule-breaker sometimes made school difficult for him), his passion for organizing what he saw turned him into a rule-maker.

Young readers will relate to the struggles of someone who doesn’t do well in traditional schools. The publishers list the interest level as 5th-12th grade. The reading level seems high for a typical 5th-grade student.

This book would make the perfect gift for any science aficionado—regardless of age.

The Perfect Book for Teenage Girls

Katerina Ludken doesn’t trust men. Living with an overbearing stepfather who frightens and manipulates her mother has taught her to mistrust men. Especially haughty and arrogant men.

When a stranger rides into town and asks to see the mayor Katerina judges the young man in an instant—just another man like her stepfather. When the young man tries to flirt a little, Katerina knows she can’t trust him. Nor does she have time for silly flirtatioGerstenbergns.

Katerina’s beloved town of Hamlin has a mysterious rat invasion, a beast lurks outside the city gates, and more than 40 children have disappeared in the past year. She has mysteries to solve and a mother to protect. She has no time for idle flirtations.

Steffan Gerstenberg of Hagenheim has spent the past year repenting of his follies. Broke and not wanting to return home until he has performed a heroic deed, he ends up in the town of Hamlin. When he hears of a reward for killing the mysterious beast roaming in the forest outside the city, he thinks he has found his quest.

The jovial mayor offers his room and board while he hunts the beast. Steffan hopes to return home to his parents with good news attached to his name. Although he failed his quest to become a knight, he can still comport himself with chivalry.

What he sees and hears at the mayor’s house convinces him the situation will prove worthy of his time and skills. And the longer he stays, the more convinced he becomes that the mayor’s stepdaughter needs a knight at her side.

Why They’ll Love This Book

Dickerson once again peoples her pages with a strong female protagonist who proves that femininity doesn’t exclude strength—of person or character. Teenage girls will cheer for Katerina as she struggles to help her mother and outwit her domineering stepfather.

Teenage boys will also enjoy this book. Steffan provides a perfect role model for young men as he learns the difference between knighthood (the title) and true chivalry.

In fact, all of Dickerson’s Hagenheim books would make awesome gifts!