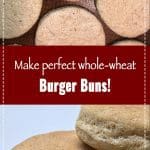 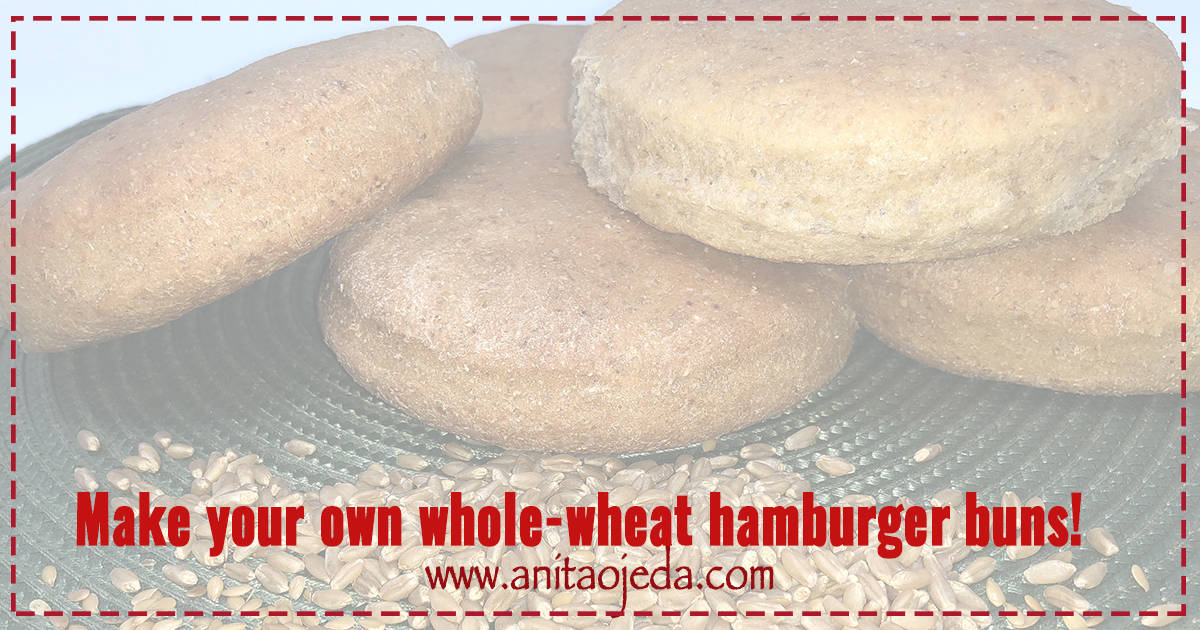 Do you want to know how to make fluffy whole-wheat hamburger buns? You don’t need a magic wand (or white flour) to make homemade whole-wheat breads that don’t act (or taste) like bricks. All you need is a little vital wheat gluten flour.

Whole-wheat breads don’t have to have the consistency of sawdust and weigh as much as a brick when you bake them at home. Maybe you may have tried making whole-wheat hamburger buns, or bread, or cinnamon rolls, and ended up with something hard enough to give an intruder a concussion. So why bother, right?

You’ve probably heard that whole-wheat flour is better for you than white flour. White flour has the two best parts of the wheat berry removed, leaving the high-carb, empty calories without offering a lot of nutrition. White flour and whole-wheat flour have about the same caloric count, but whole-wheat flour still has fiber and other good things in it. That fiber can help you feel satiated sooner keep your blood-sugar levels from spiking, and provide energy throughout the day.

I once served hamburgers to my faculty family kids, along with my homemade whole-wheat hamburger buns. “How many burgers do you think you’ll eat?” I asked.

The young man who had offered to grill the burgers (since I have no idea how to perform such a task) shrugged. “Three or four,” he answered. “I haven’t had a burger is soooo long!”

At the end of the evening I still had a huge pile of burgers and buns on the table. “What happened?” I asked. “Didn’t you tell me all of the guys could eat three or four each?”

“It must be the whole-wheat buns,” I told him. 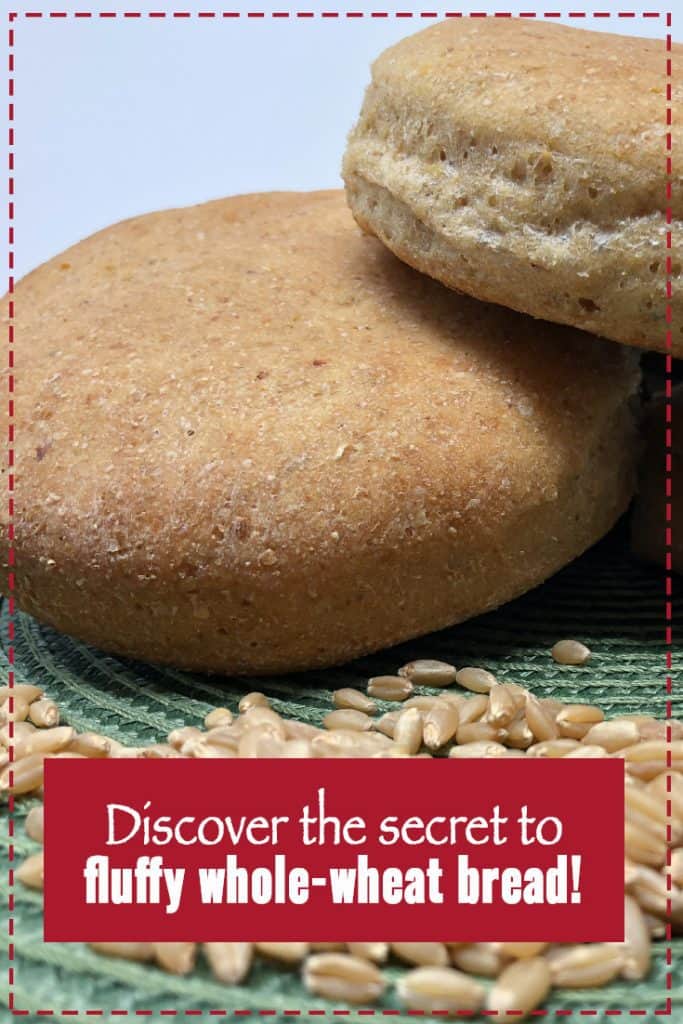 If you want you whole-wheat breads to turn out fluffy and light, all you need to do is add a little vital wheat gluten to your bread dough. Let me explain a few things about this magical substance.

Back in the olden days, my mom made gluten steaks once a week. This involved using whole wheat flour, making a sticky dough, and kneading it under running water until all of the grain granules had disappeared.

Next, she added seasons, placed the gooey mass in a tin can, and set it in the refrigerator for a few hours. This allowed the mass to congeal and settle into a shape that she could remove and slice. After she sliced and stretched out each ‘steak,’ she dropped it into a pot of boiling broth.

After cooking in the savory broth for an hour or so, she would remove the steaks and refrigerate them until time to fry them up and serve them with baked potatoes. The frying usually involved dipping the steak in seasoned bread crumbs or cornmeal. Tasty!

I know, you’re probably shaking your head at the antics of primitive vegetarians. But it might surprise you that people have made gluten since the 6th century. Vital wheat gluten flour is made by making gluten the old-fashioned way, dehydrating the resultant mass, and pulverizing it into a fine flour. Warning, never handle vital wheat gluten flour with damp hands! It re-hydrates very easily.

Yes! It IS possible to make perfect whole-wheat hamburger buns at home!

Pour the hot water into a very large mixing bowl (or stand mixer with a bread hook). Add the sugar, yeast, and oil. I usually add the vital wheat gluten flour and pour the salt on top of it (that way I don’t accidentally forget the salt). There’s no need to stir anything (in fact, you shouldn’t, because you don’t want the yeast and salt interacting yet). Allow to proof (sit and watch the bubbles form to make sure that the yeast works) for 10 minutes.

We usually purchase wheat berries in bulk when we visit Montana each year. You can grind them in a stone grinder or in a high-speed blender (we used our BlendTec to grind wheat for a year while our grinder wasn’t working). Or, you can purchase whole-wheat flour online or in a grocery store. Since most people don’t use it very often, (and it can go bad more quickly because it still has the germ in it) it tends to be more expensive than white flour.

After ten minutes, add the ground flax seeds and about five cups of the whole-wheat flour and mix with a heavy wooden spoon (or on low with your electric mixer). The amount of flour you use will depend on whether you grind your own or buy it from the store. Freshly ground wheat is fluffier, so it takes more. Store-bought flour has settled, so you’ll need less.

Once a stiff batter has formed, dump the dough on a floured surface and continue to add flour and knead after each addition. You’ll want to knead the dough for 8-10 minutes (consider it an aerobic workout) to fully develop the gluten (which helps make it light and fluffy). If you’re using an electric mixer, knead for 8-10 minutes, adding flour until the dough feels tacky, but not sticky (the bowl will look almost clean). Return the dough to the bowl.

Cover with a clean towel and allow it to rise until it doubles in size (about 40 minutes).

Punch down the dough and place it on a flat, lightly floured surface. Use a rolling pin to roll the dough out to a large rectangle or square about 1/2 inch thick.

Use something round that’s about the size you’d like your hamburger buns to cut circles out. You can use an empty family-sized soup can (larger than the 12 oz cans and smaller than the industrial-sized cans). If you can’t find anything, you can lay a round coaster on the dough and use a sharp knife to cut around it.

Place the buns on a lightly greased cookie sheet, cover with a tea towel, and allow them to double in size (about 40-60 minutes). Preheat the oven to 350˚. I usually set the pans on the stove top so they have a nice, warm place to rise.

When the buns have doubled in size, put them in the oven and bake for 30 minutes or until the buns are golden brown.

If you’re looking for something tasty to put inside your delicious whole-wheat burger buns, you can find a great garbanzo bean burger recipe here. 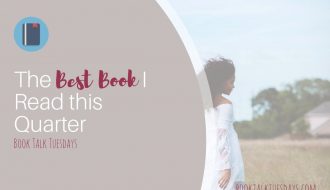