State of Lies and Other Suspense Thrillers

HomeState of Lies and Other Suspense Thrillers 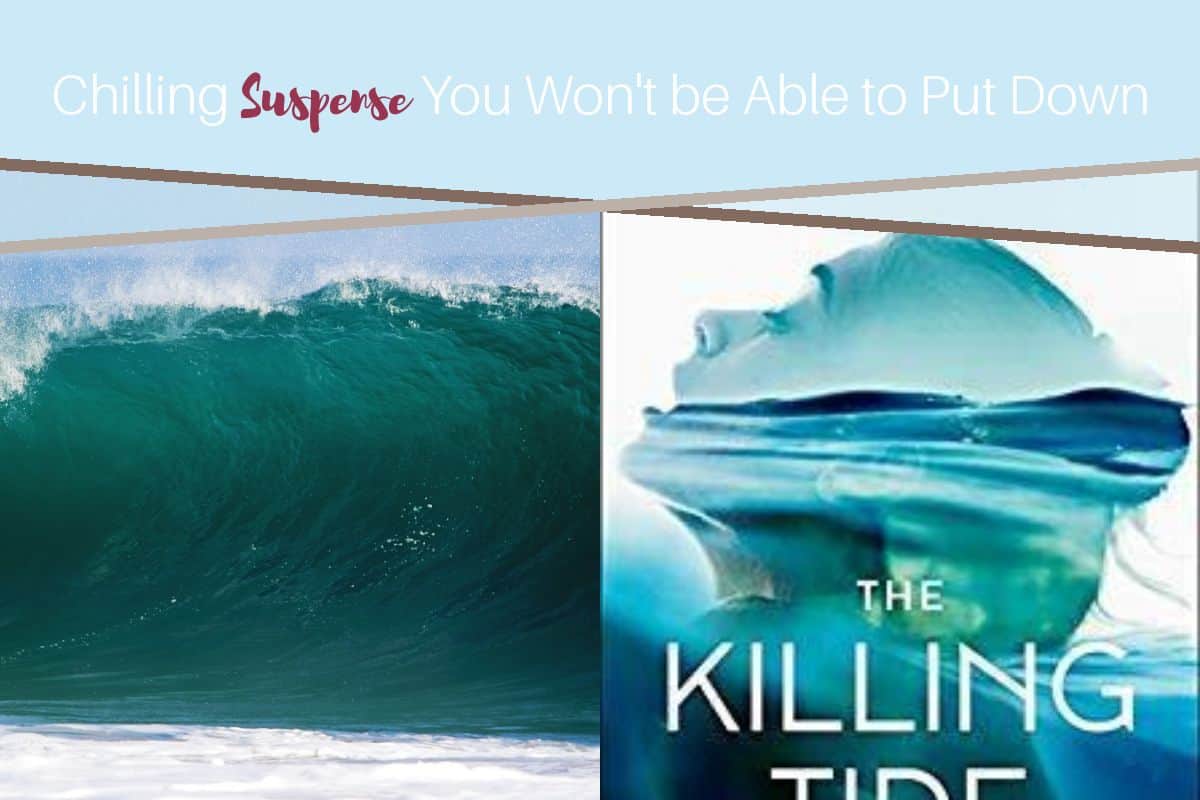 Love suspense novels? These two new releases from Siri Mitchell and Dani Pettrey will keep you guessing (and up late at night).

Eight months after Georgia Ann Brennan’s husband Sean does in a horrific traffic accident, she’s still grieving. She struggles to keep her head in the game at work as a ‘fizziest’ (her six-year-old son Sam’s word for her work as a quantum physicist).

Although Sean’s insurance money helped, Georgia feels on the edge of a breakdown. She does what any good scientist would do when confronted with the incomprehensible. She starts to investigate knowns and unknowns.

And she discovers that things don’t add up. The police report seems off. She realizes she never identified the body (her father offered to handle that burden for her). The coroner’s report listed a Leatherman that didn’t come back with Sean’s box of belongings. Her dog Alice keeps digging at the bedroom floor. And rows and rows of fall crocuses spring up—she hates fall crocuses.

The only constants in her life? Her love for Sam, her doting (and often overpowering) parents, her best friend Jenn, and the sweet neighbors across the street. Oh, and Chris, the nice guy with the maltipoo who shares a walking route with her after they walk their kids to school each morning.

But strange things keep happening. Sam insists his dad is in a wormhole. Georgie wonders who she can trust—especially when she gets a message on her phone from her dead husband.

Once again, Mitchell weaves a tail of intrigue so taut that you won’t want to put the book down—even after the shocking conclusion. You’ll turn the final page wishing that you could have a cup of coffee with the quirky physicist and spend time baking a cake with June the neighbor lady.

Above all, you’ll come away with a clear picture of true love and how easy it is to do the slow fade.

I couldn't put this new book from @SiriMitchell down! So many twists and turns! #amreading #suspense Click To Tweet

Gabby Rowley, reporter for the Raleigh Gazette, finds herelf in need of a safe harbor once again when drug kingpin Xavier Fuentes tries to kill her.  She has two choices. Enter protective custody with the government or stay in Finn Walker’s guesthouse—again—a leave her protection up to her brother, Noah, and his coworkers.

Gabby choses her second option—even if it means dealing with an overprotective older sibling and close contact with the man she has feelings for. Feelings she doesn’t trust because of trauma in her past.

Hanging around Noah and the Coast Guard Investigative Services team seems like an interesting, but safe, option. Until Gabby gets sucked into a murder investigation full of confusing clues and shadowy suspects.

Although Finn Walker hesitates to let Gabby stay at his guest house, he knows it’s the safest place for her. Of course, his emotions feel anything but safe around Gabby. Just when he started to fall in love with her, she chose a job in Raleigh over deepening their relationship. Evidently, he’d read her wrong.

To make matters worse, people he’s known and worked with for years seem to have double lives as well. And those double lives have extracted a high price. Will he and the other CGIS team members find the killer before he strikes again?

Why You’ll Love this Book

I love how Pettrey develops characters that have relatable histories and hangups. As they work through their problems, I often find solutions or insight into my own struggles.

If you’re looking for a new series filled with action, suspense, and intrigue, Dani Pettrey’s new Coastal guardians will fit the bill. Pettrey shines at weaving suspenseful plots and secondary characters that eventually star in their own books.

A chilling new suspense novel from @DaniPettrey will keep you turning pages late into the night (if you're not too scared!) #amreading #suspense Click To Tweet