Suspense that will Inspire You

HomeSuspense that will Inspire You 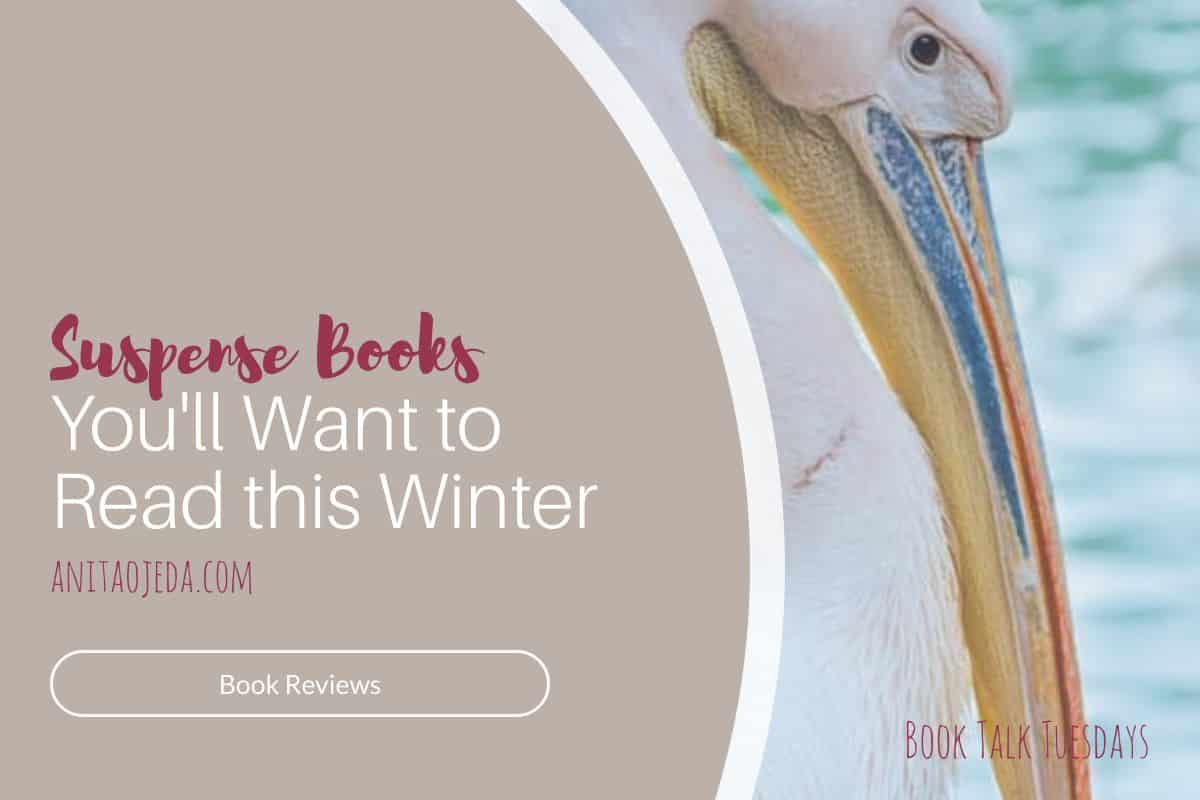 Two new suspense books from two of my favorite Christian authors. You won’t want to miss these new releases.

End Game Will Keep You in Suspense!

FBI agent Bailey Ryan works for the Criminal Investigative Division, even though she graduated from law school. For Bailey, solving crimes and bringing people to justice attracts her more than the high-powered law jobs she turned down to join the FBI.

When a second body sharing similar wounds shows up in the DC area, the local police call in the FBI to determine if a spree or serial killer has started operating in the nation’s capital. Because the second victim turned out to belong to the Marines, NCIS gets called in as well.

As Bailey joins forces with NCIS Special Agent Marco Agostina, they discover more questions than answers. And suddenly, it seems as if the killer or killers want to take out Bailey, too. She doesn’t expect to find a friend in Special Agent Agostini—but they share a strong faith in God. Time after time, that faith leads and protects them as they race to uncover an evil so big and deep it’s hard to imagine.

Readers who love programs like NCIS and CSI will enjoy this story. So often we assume that no one outside the church walls has faith, due to the depiction of crime fighters on television and movies. What if law enforcement personnel had a strong faith? How would that affect their actions and decisions? I look forward to reading more books in Dylan’s Capitol Intrigue series.

Jane Hardy overcomes a horrific past to build a solid future. And she does it all without assistance from the God who has never heard her cries for help.

As newly appointed police chief of Pelican Harbor’s small police force, her first duty involves discovering the identity of a local vigilante. Until a dead body dressed as a bride shows up in a local shrimper’s haul. Has a serial killer come to town?

To make matters worse, the mayor insists that Jane allow a documentary journalist to follow her every move. For fifteen years she’s avoided questions about her past. And the journalist, Reid Dixon, raises her hackles and intrigues her at the same time.

She has no time to deal with Reid’s unwelcome presence, though. Some unknown person or group seems to have a grudge against Jane and her father, retired police chief Charles Hardy. The suspense of not knowing where they’ll strike next leaves Jan exhausted.

Reid Dixon has put his past behind him with the help of a God he came to know after his father’s death. Single-parenting his son, Will, hasn’t left him a lot of time for relationships. And the one he did try turned into a disaster. He’s come to Pelican Harbor to find answers, and he hopes Chief Hardy will have answers.

Who Love This Book

Fans of Rachel Dylan, Cara Putman, and Carrie Stuart Parks will love this book. The only downside of the book? Coble doesn’t tie all the loose ends neatly together by the last page. Readers will remain in suspense about certain aspects until the sequel comes out.