Suspense to Sweep You Away

HomeSuspense to Sweep You Away 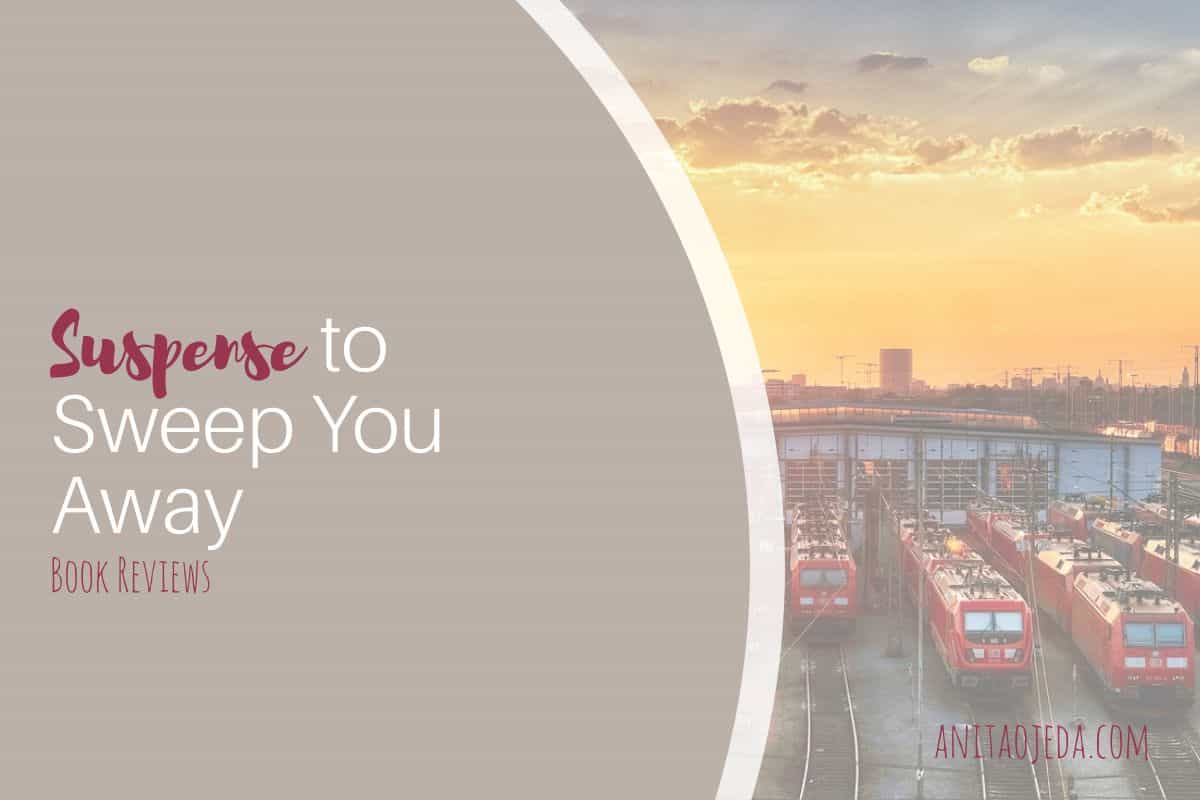 Edgy suspense stories you’ll want to read in one sitting. I dare you to stop!

If you’ve read Cara Putman’s Hidden Justice trilogy, you may want to read Flight Risk. Savannah Daniels, the enigmatic lawyer friend of the characters in Beyond Justice, Imperfect Justice, and Delayed Justice, now has her own story.

After a failed marriage, Savannah Daniels finds it difficult to trust anyone. She lives to protect her niece, build her law practice, and serve her clients. When a Jett Glover, a journalist, visits with questions about her ex-husband and his friends, Savannah worries that the story he plans on breaking will hurt her niece.

Jett Glover, whose father committed suicide after an untrue story ruined his career, fights for truth like a bulldog. His due diligence and fact-checking have uncovered a sensational story involving a supposedly clean-cut baseball star and his three partying friends.

Once the story breaks, a string of events makes both Savannah and Jett wonder what kind of evil the story unleashed. They form an unlikely team to get to the bottom of the tragedies.

Who Will Love This Suspense Book

Fast-paced with well-developed characters, Putman’s latest legal thriller will keep you on the edge of your seat from beginning to end. Cameo appearances by characters from the Hidden Justice trilogy make the scene and setting seem like home.

Fans of Lynette Eason, Nancy Mehl, and Colleen Coble will enjoy this book.

Looking for a Christian suspense novel? Check out this new release by @cara_putman. You won't regret it. #bookreview #amreading #netgalley Click To Tweet

A couple out treasure-hunting with a metal detector finds a gorgeous diamond ring—only it’s attached to a corpse buried in a shallow grave. As the police comb the crime scene, they uncover more bodies—some of them over two decades old. When they notice that each body has a red ribbon binding the hands and feet, they believe they’ve stumbled upon more of Ed Oliphant’s victims. Only the convicted serial killer has spent the last 20 years in prison.

FBI Special Agent in Charge of the St. Louis office asks Kaely Quinn to interview the man she’s tried to forget she wants to say no. Her journey to forget her father—Ed Oliphant—has taken years. But the FBI thinks he has made contact with a protegee on the outside. Unless someone can get him to talk, more young women might die.

Special Agent Noah Hunter doesn’t want Kaely to talk to her father—it seems too risky and dangerous. He can’t decide if he admires her for her willingness to do whatever it takes to stop evil, or if her risk-taking will kill his feelings for her.  As special agents, they make a wonderful team, and he struggles to understand what part he wants to play in her life.

You’ll Love This Book If…

If you love suspense, you’ll love this book. Mehl keeps readers on their toes, trying to guess who’s wreaking havoc with the case. Kaely, a trained behavioral analyst, uses an unusual profiling method—one the skates around the edges of normal. During the last case she and Noah worked on, she received a distinct message that she would die soon.

Mehl does a masterful job of showing how flawed and hurting people can find mercy, grace, and healing when they trust in God. Her well-developed characters struggle with the same questions that readers have.