We Lack Little, but Do Little

HomeWe Lack Little, but Do Little 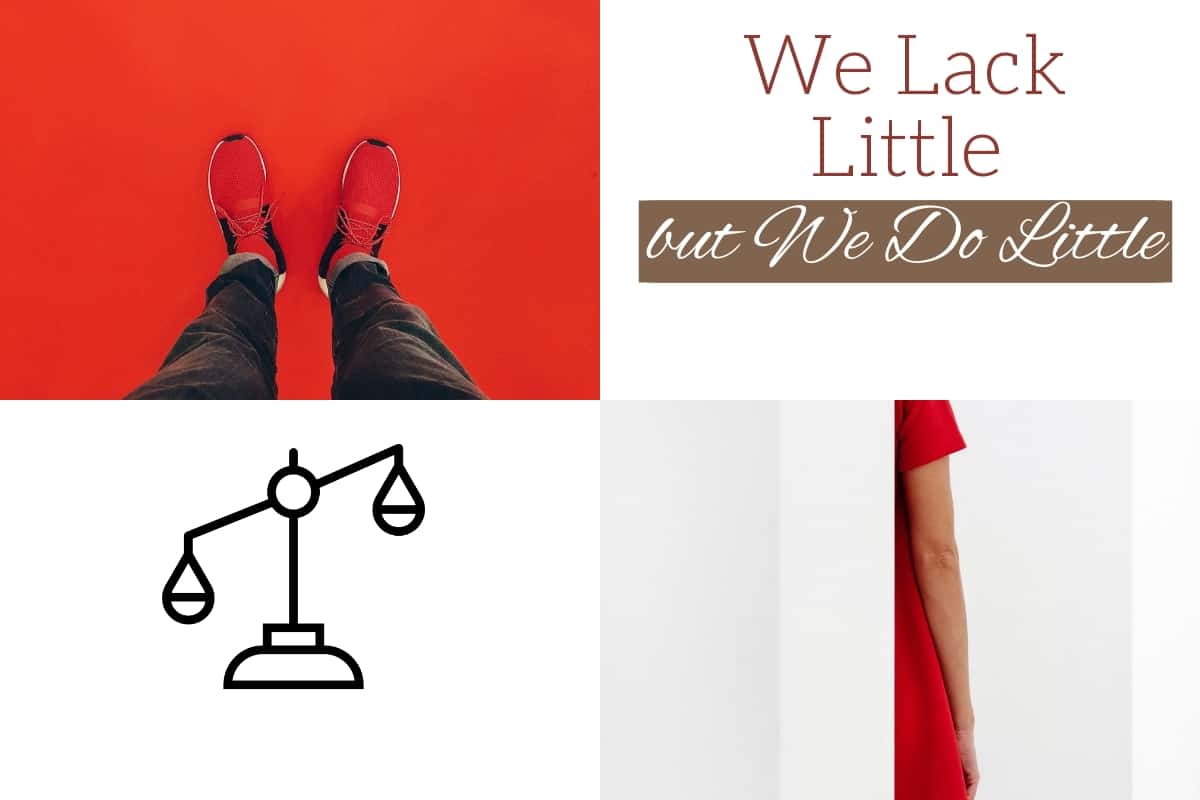 In a country where consumerism rules as king, I often forget that I live better than 80% of the world’s population. I lack little in my life. We have vehicles that work, running water, a warm house, fun jobs, religious freedom, and spare change to indulge in luxuries now and then.

But, oh, so many people in the United States and the world lack so much. The books I’ve read lately press in on my heart. Killers of the Flower Moon highlights the lack of humanity towards Native Americans in the 1920s and 30s. The inhumanity has abated, but it still exists.

Devil in the Grove tells the story of Thurgood Marshall’s greatest case and highlights the lack of human decency in the south in the 40s and 50s. A country sheriff kills black suspects with impunity, bombs civil rights workers, and sends four young men to their deaths on a trumped-up rape charge.

These stories make me wonder. How have things changed in the past 90 years? Do black citizens feel as safe and equal as I have the privilege of feeling? Can Native Americans claim full citizenship and equality with other Americans?

Somehow, I don’t think so.

Fifty percent of my students come from homes that lack basic indoor plumbing or running water. And I live and teach in the United States. Currently, over 500 Native and Indigenous women and girls are missing. That’s an epidemic. The mother of two of our students is one of the missing.

We Lack Little, but We Can Do More

Jesus tells us over and over to take care of the weak, the underrepresented, the disenfranchised, the poor, the widows, and the children. So today I bought a t-shirt. Two of them, in fact. And on May 5, I’ll wear my red t-shirt, take a selfie, and join other concerned citizens who want to call attention to the missing and murdered Native women and girls in the United States.

You can get your t-shirt here. I challenge you to take a selfie and use the hashtags #DayofAwareness #MMNWG #MMIWG #StoptheViolence. Let your voice raise awareness to a group who has no voice. Hey, you don’t have to buy the t-shirt to participate, just wear red and do the selfie thing.

I challenge you to raise awareness of the crisis. Wear red on May 5. #DayofAwareness #MMNWG #fmfparty Click To Tweet