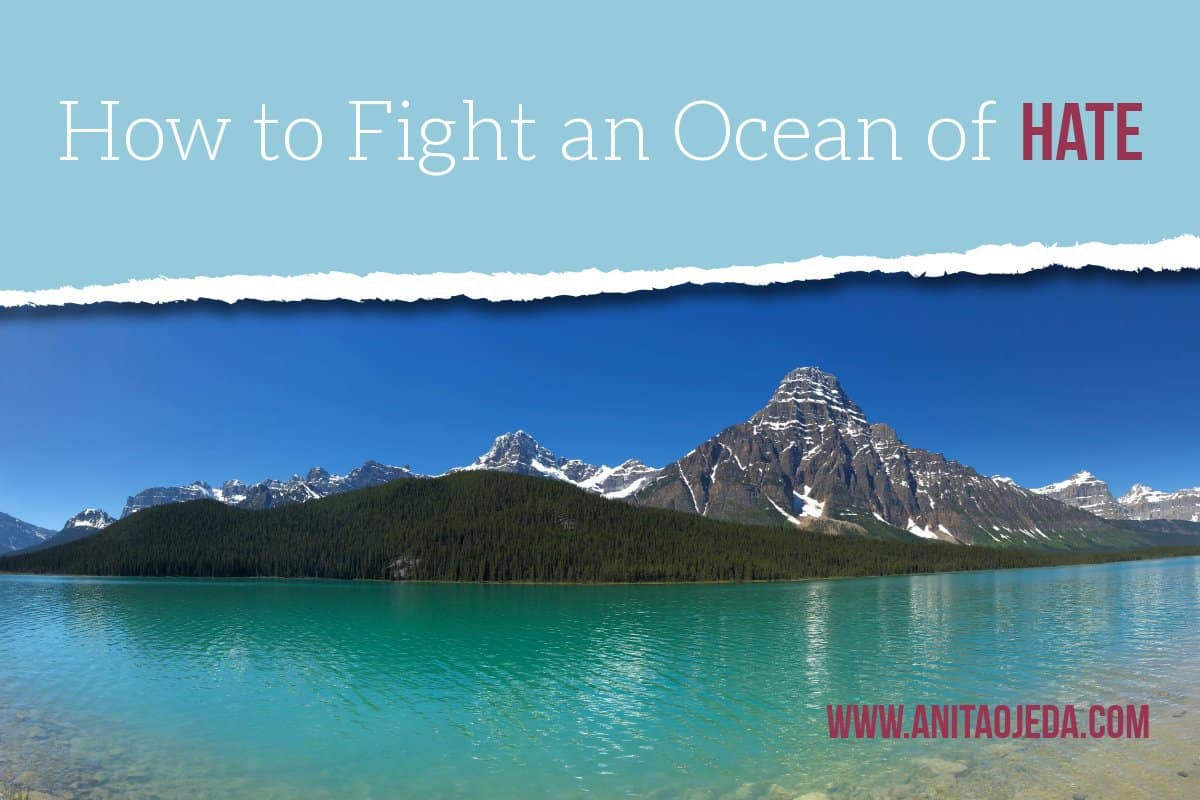 My Ocean of Regret

I saw the news in an email from my husband whilst standing in a Starbucks in Dawson Creek, British Columbia. But I couldn’t cry then. My traveling companion had just turned to me to ask a question, and I didn’t want to burst into tears in front of her. The ocean of grief stayed locked inside.

As we continued our drive, I caught myself laughing over the horrible mistakes I made speaking Spanish. I breathed in awe over the pristine waters, vibrant flowers, and stunning vistas. My mind struggled with the duality of grief and joy. The ocean of regret struggled against the tide of beauty.

Three days later, I sit in a thin-walled motel room, gazing at a stunning, white-capped mountain range and a field of riotous fireweed, and the tears start to fall. A full box of tissue sits on the rickety desk; I may use them all. At last, the ocean of sorrow will find release as I type these words.

On Wednesday, one of my former students took his own life. He should have graduated in May with the rest of his classmates—eager and equipped to take on the world. Family and friends should have gathered round to cheer him on and celebrate his accomplishments.

But the trauma of life stalked him from an early age. My student usually dressed in combat gear, and I confess I judge him just a little. And then I learned that his father died in combat serving a country that scarcely acknowledged him as a citizen.

When his mother died of complications from diabetes, we sent flowers. And when he left school to enter rehab, we visited him, prayed with him, and told him we cared. Looking at his Facebook page shows his struggle with duality. 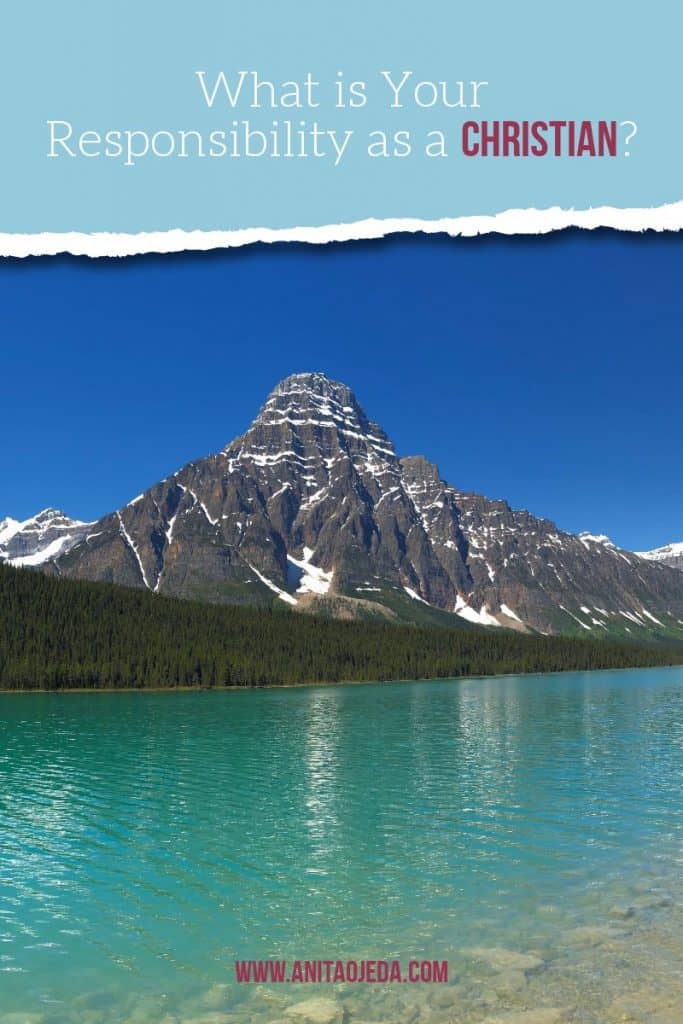 Those of us who live comfortable Christian lifestyles have absolutely zero idea of what our forefather’s quest of bringing the gospel of Jesus to the Natives has done to the object of the quest. We confused ‘civilize’ with sharing Jesus.

So-called Christians have done unspeakable things. Under the leadership of clergy, soldiers and citizens slaughtered innocent women, children and old men camped under a white flag. The good Christian citizens celebrated the news at church.

Missionaries ripped young children from their homes and forced them to attend boarding schools far from home. At the schools, children had their culture and language programmed out of them by force. Many experienced physical, verbal, and sexual abuse by the Christians who operated the schools.

The traumas and depredations have changed the very DNA of the people those early missionaries sought to ‘help.’ And unlike the Good Samaritan, we shake our heads and roll our eyes and move aside when we see a Native struggling beside the road.

After all, WE didn’t force them to drink or escape the confusion of their lives by getting high. WE didn’t sign the treaties that stole their land. And WE had nothing to do with refusing them rights to vote or claim citizenship. Of course, we do have a few soft spots in our collective conscience for the Navajo who saved our hides in World War II. Otherwise, we relegate them to their reservations and quietly forget their struggles that we caused.

Exactly nineteen and a half years after his birth, my former student hung himself. We never know what ocean of pain lurks behind the quiet eyes of someone we know.

We never know what ocean of pain lurks behind the eyes of someone we meet. #mentalhealth #suicide #fmfparty Click To Tweet

A Call to Action for Christians Everywhere

For those who sit quietly at their computer screens reading my lament, comfortably assured that you played no part in my student’s suicide, let me disabuse you of that notion. We ALL share culpability if we call ourselves Christians.

There should be no politics in love. And Jesus called us—all of us—to love. So, whether you support the administration or hate the administration, know that you are called to love. The evil one loves to distract us from our call and stir the pot to polarize with politics. All too often the children, the very ones Jesus used to epitomize the purity of faith, suffer most.

But I ask you, “What you have done in love today?” Have you in any way advocated for those who suffer? Does your daily list of things to do include those found in Matthew 25:31-46? Does your religion do what is pure and acceptable to our Father? (James 1:27).

I include myself in these questions and call to action. Be the voice for those with no voice. Don’t presume to judge those in poverty (whether economic, social, moral, physical, religious, or educational) unless you have lived their life. Instead, ask what you can do to affect change. Don’t offer a band-aid to staunch a severed artery.

You can’t pat yourself on the back with a one-and-done act. Don’t let the ocean of hate and prejudice swamp you. Remember, Jesus is in the boat with you. He lived among us to help us understand the gospel. Jesus called us to love. What does that mean for YOU?