Why the People Need to Understand Liberty for All

HomeWhy the People Need to Understand Liberty for All 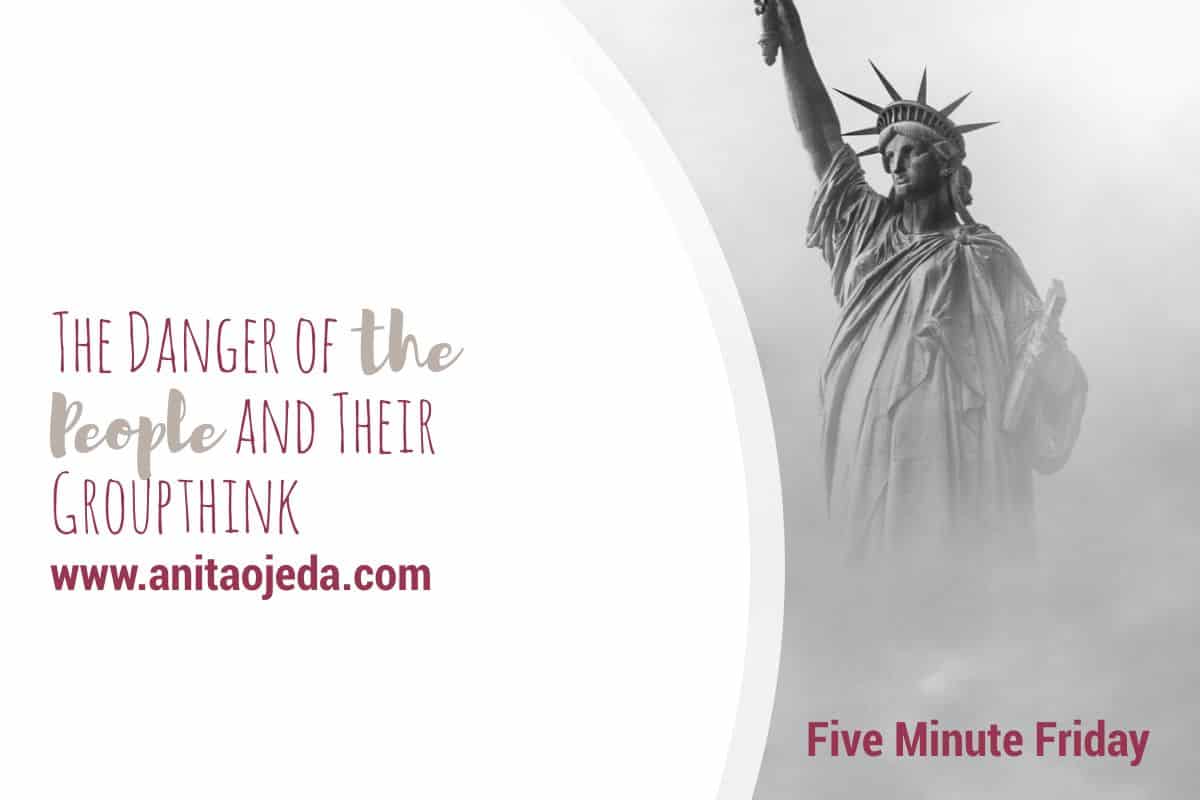 We love to think that everyone in the United States has the same opportunities; that the people treat everyone equally. But do they? Have they? It’s time to examine our past so we can better our future.

“What happened yesterday?” I asked my three-almost-four-year-old grandson.

“We went off-roading!” he answered.

“What happened when you went off-roading?” I probed, curious to hear his version of what happened.

He gesticulated wildly, describing their adventure—mostly in words I could understand. “And we got stuckit in the big mud bog!”

He thought for a moment and said with great solemnity, “The people were scared. The people wanted to go home.”

“I’m so sorry the people got scared,” I told him, and gave him a hug. “But Papa and Abuelo got the truck out of the mud bog, right?”

He nodded. “The people were tired.”

I held back a giggle and ruffled his feathery reddish-blonde curls. “You and Papa must have felt surprised and scared when the front bumper came off the truck.”

“Yeah,” he agreed, and launched into a description of the noise that happened when the bumper parted ways from the truck as the men had winched the truck through the muddy section of the road.

Saying ‘the people’ instead of ‘I’ not only brings up an endearing incident, but it also deflects scrutiny from us as individuals (or at least it feels that way).

How often, though, do we deflect and use ‘the people’ in other situations in life? As teenagers, we probably used a form of it to convince our parents to let us do something. “Everybody is letting their kids go on the teens-only campout. Don’t you trust me?”

As adults, we hide behind ‘the people’ in more subtle ways. “People just need to get over what happened 400 years ago. We don’t have slavery today, so what’s the big deal?”

We hide our confusion and biases behind generalizations and wish the tense situations away with a nostalgic yearning. Yearning for when America had no racial tension.

But the people ignore the racial tension present from the beginning of our country. Our founding fathers did horrific things that would shock modern sensibilities.

For example, Thomas Jefferson fought for freedom—but he also raped his wife’s half-sister, Sally Hemings, when she was 15 or 16 and continued to rape her throughout her life.*

Why? He could because he owned Sally. No one ever called him a pedophile or a rapist. Why? Because the people saw it as an ordinary occurrence. Jefferson’s wife, Martha, and Sally were half-sisters. But since Sally’s mother was enslaved, Sally became property at birth. Even though she was 7/8 white.

We need to examine our nostalgia for the past and ask if it seduces us with yearning and complacency for what never existed. Yes, the past is over. But what have we learned and how have we changed?

Whitewashing the past doesn’t help us understand it. It simply covers over a multitude of sins and takes away our desire to behave better. Hiding behind the people will never engender change in our country.

I must examine my own motives, history, perceptions, attitudes, and prejudices. The time to quit hiding behind group-think has come for each of us.

If we want to further the cause of ‘life, liberty, and the pursuit of happiness’ for all of us, we must examine the past with a critical eye and beware of the narrative ‘the people’ have told us.

Until we do, no one can truly live life, have liberty, or pursue happiness. We’ll remain mired in the mud bog of racial misunderstanding with no bumper or winch to help pull us out.

As we celebrate the birth of our country and the liberties we enjoy, let us also take a sober moment to look around and see who doesn’t enjoy the same level of liberty we have. What can we do to lift them up and help them obtain what we mistakenly think all the people enjoy.

*I use the word ‘rape’ because Jefferson owned Sally and she had no power to resist. In most states today, since she was not yet 18, Jefferson and Sally’s relationship would have raised some eyebrows or gotten Jefferson charged with statutory rate. Historians generally agree that Jefferson fathered all six of her children.

Notice the dearth of tail feathers. It looks like

Some mornings, when I go running, I feel like this

I’ve never had a rufous hummingbird land like th