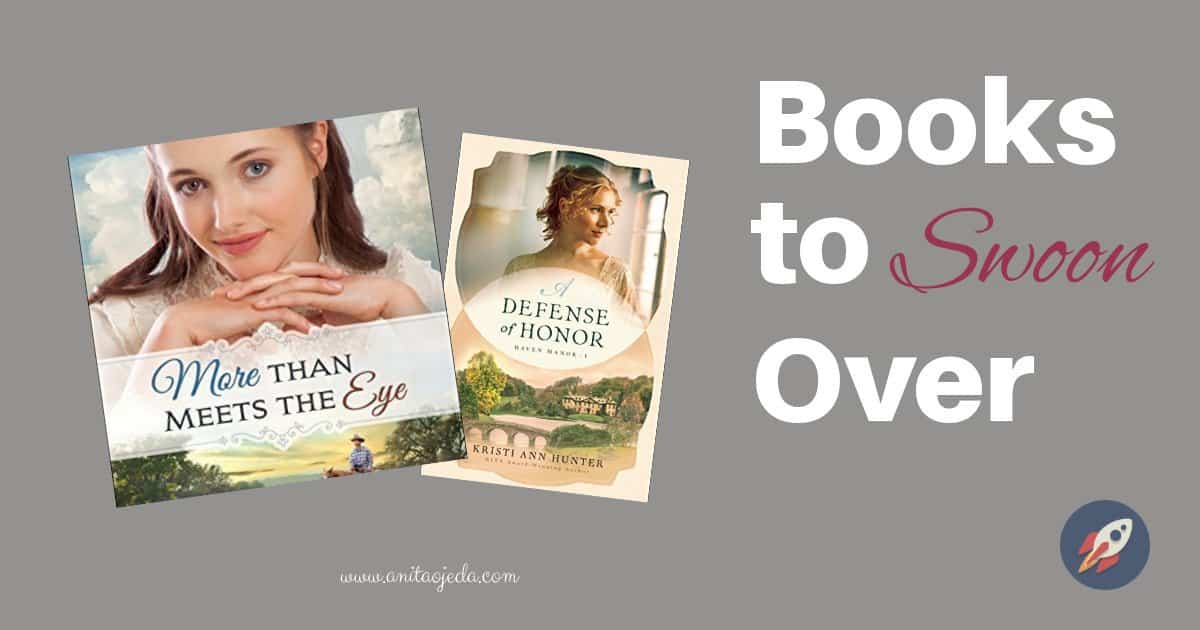 I received a free advanced copy from the publisher through NetGalley in exchange for my honest review on NetGalley’s website. I only review books I really love on my website! You may click on a book title or picture of the book to find it on Amazon (I am an Amazon partner).

More Than Meets the Eye (A Patchwork Family Novel)

Karen Witemeyer’s latest release has everything swoon-worthy tucked between its covers.

Logan Fowler arrives in the tiny Texas town of Pecan Gap in the 1880s with carefully laid plans to wreak revenge on the gambler who stole his family’s ranch. Determined to hunt down Zach Hamilton and bring him to justice, Logan starts to question his quest when he finds no evidence of Zach’s status as ‘hardened gambler.’ While studying the situation, he makes the acquaintance of Zach’s beautiful sister.

Evangeline Hamilton has gone through life rejected by superstitious people because she has one blue eye and one brown eye. Rejection can kill a gal, but Eva’s faith in God and sunny disposition have sustained her through many a trial. Of course, she can’t help worrying whether or not love will pass her by as she sees classmates and townsfolk pair up and fall in love. When she meets Logan Fowler, their new neighbor, she wonders if perhaps she might have a chance at love.

As they get to know each other, Evangeline and Logan discover the dangers of failing to communicate and relying on what they think to be true rather than seeking the Truth.

Witemeyer fans will love the quirky characters that make up the patchwork Hamilton family. No strangers to adversity, they learn how to stick closer than brothers in an era where society had no real answer for how to help orphans. 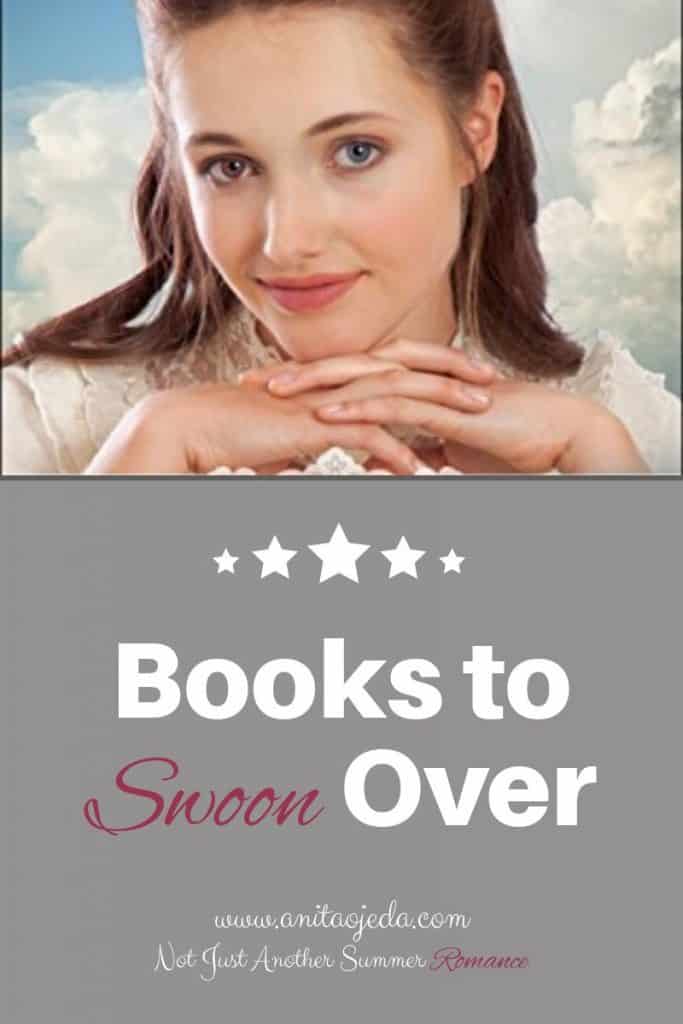 This swoon-worthy new release from Kristi Ann Hunter takes place in Regency England—where society keeps social mores and personal reputation more closely guarded than the crown jewels. Or not. Katherine “Kit” FitzGilbert has turned her back on London and its whited-sepulcher social scene. She learned the hard way that all the glitter and glitz hide an abundance of evil and hypocrisy. Since her debut and rapid fall from grace ten years ago, she has only returned to London incognito. And only to help the women and children she has sworn to protect. She’s sworn to never swoon for an unworthy man again. Or any man.

Graham, the Viscount Wharton, has tired of society and its insipid debutants who prattle away about nothing for hours on end. He doesn’t think he wants to settle down and set up his nursery yet, but after traveling around the world, he’d like a little adventure at home. A mysterious woman dressed in a dated green gown hiding behind the shrubbery at a ball piques his interest. He breaks all conventions by introducing himself, although the reluctant beauty fails to reciprocate his gesture. Before he can insist, she vanishes.

They meet one more time that night—this time as apparent footpads threaten the fair lady outside the mansion. After coming to her rescue, Graham discovers her name—Kit—before she disappears again. Weeks later he rescues a young boy and discovers where Kit lives. 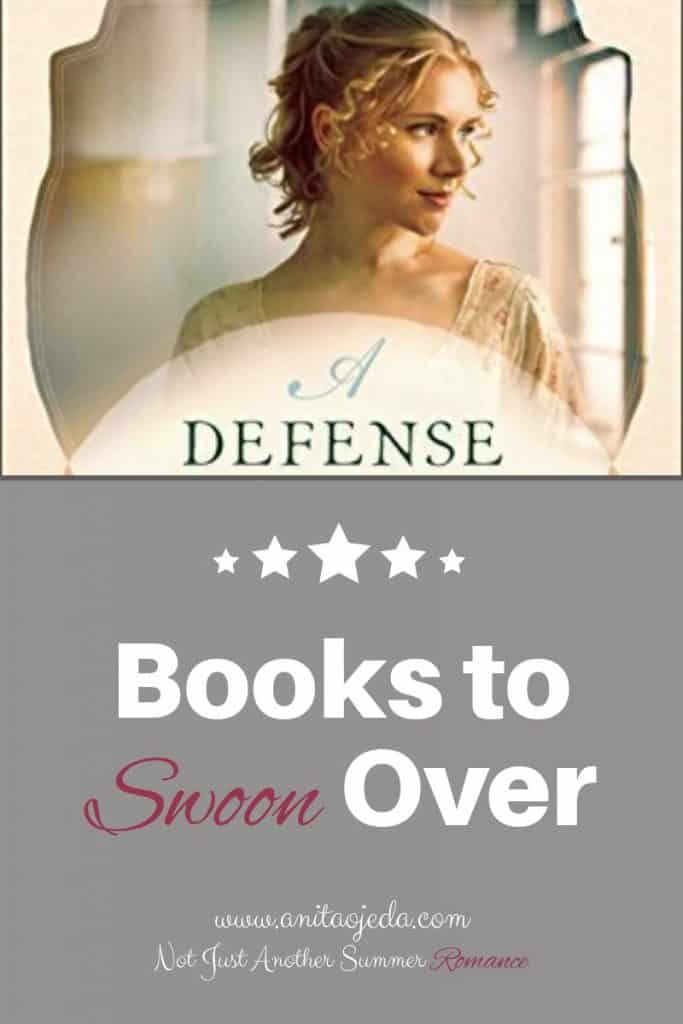 Hunter’s writing shines with characters who don’t fit the norm—which makes them so relatable to today’s readers. The subplots and secondary characters provide a realistic foil for the hero and heroine—I can’t wait to see who ends up as the heroine and hero of the second book in this new series! 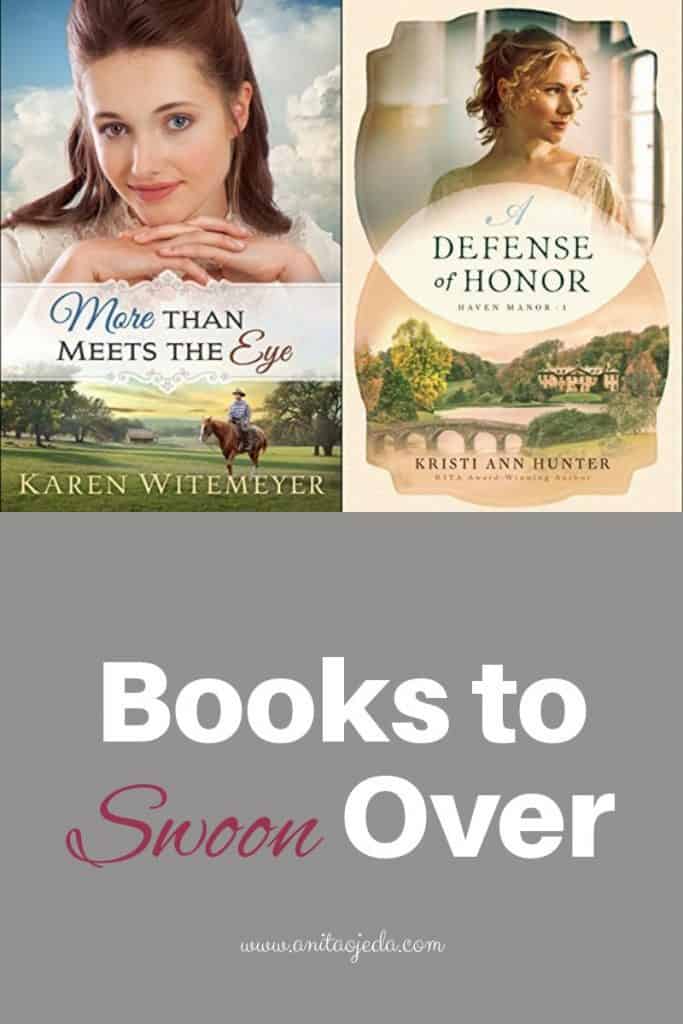